Good news for IP in Mexico? 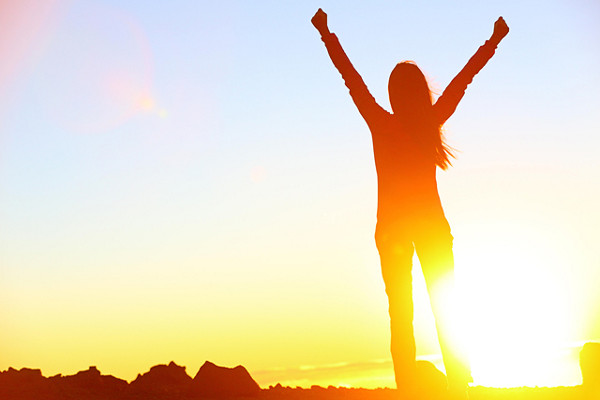 The topic of the implications for IP practice of Mexico’s joining the Trans-Pacific Partnership is causing some lively discussions among legal academics and other interested parties, as Jorge Gomez and Jonathan Rangel explain to WIPR.

The Trans-Pacific Partnership (TPP) is a multilateral agreement now being negotiated by 12 countries in the Asia-Pacific region: Australia, Brunei, Canada, Chile, Japan, Malaysia, Mexico, New Zealand, Peru, Singapore, the US and Vietnam.

The TPP can be regarded as ‘the 21st century trade agreement’ and seeks to promote innovation, investment and economic growth, as well as the creation of more jobs, for the countries’ respective nationals. Although the TPP’s agenda is very demanding, it tries to cover crucial topics in order to achieve the goals set by the participating nations.

The TPP’s negotiations started in 2005 between four countries: Brunei, Chile, New Zealand and Singapore. The US joined in in September 2008 and countries such as Australia, Malaysia, Peru and Vietnam announced their entry into the negotiations in 2010. Canada and Mexico joined in 2012, and Japan in 2013.