Getting up to speed: changes to the Taiwan Patent Act 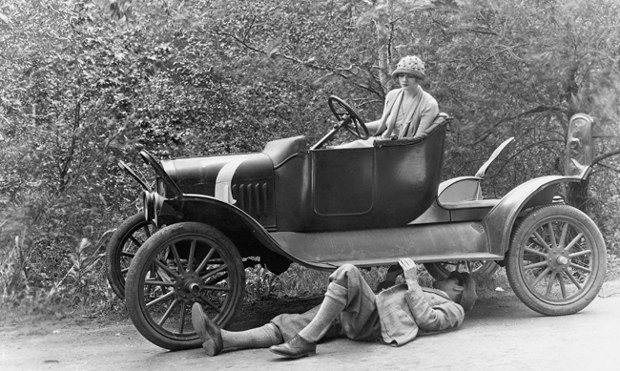 Following much expectation by foreign, domestic and government institutions, companies and entities, on January 1, 2013, the revised Taiwan Patent Act (2011) came into force.

It has now been amended 10 times since its first promulgation on May 29, 1944. Substantial amount of amendments have been undertaken in an effort to make the act reach international standards.

With 36 new articles added, 15 articles deleted, and 108 revisions made, the act has advanced, but not without a few bumps in the road. Additional amendments related to the dual invention/utility model system and enforcement of patent rights and damages came into force in June 2013, for the newly titled Taiwan Patent Act (2013).