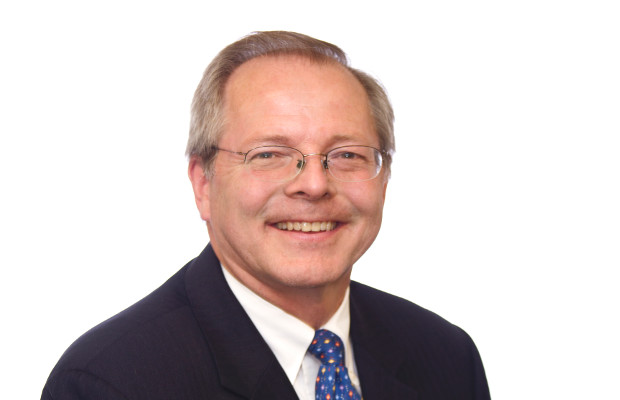 Disagreements over FRAND licensing must be settled by telecoms experts and arbitrators, not judges and regulators, says Bill Merritt, CEO of InterDigital, in an interview with WIPR.

Patent disputes are not a sign of illness—they are a sign of wellness,” says Bill Merritt, CEO of mobile technology research and development company InterDigital. “I would be really troubled if there were no patent disputes because that would suggest this is one sleepy industry,” he adds.

Founded in 1972, InterDigital designs and develops technologies used in digital cellular and wireless products and networks, including 2G, 3G and 4G. Spurred on by 180 engineers, it has 19,000 patents and patent applications. The company is a key contributor to global standards and, as a consequence, is actively involved in the licensing of standard-essential patents (SEPs).

The SEP field has witnessed many high-profile court disputes and regulatory investigations in the past few years, with authorities scrutinising SEPs’ licensing on fair, reasonable and non-discriminatory (FRAND) terms. Although Merritt fails to see why FRAND discussions are perceived as complex—“I’ve done this for 25 years, and it’s a very straightforward set of words”—he is a big believer in arbitration as the best means to resolve disputes.