Finding a creed of tolerance 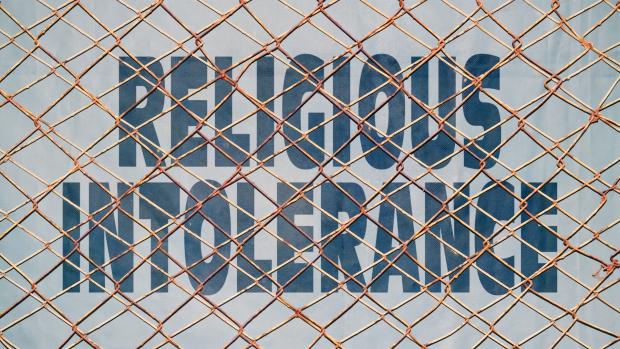 Saiful Khan’s worst brush with intolerance occurred after the London terrorist attacks in 2005, when a colleague at his law firm said that there “must be something” inherent in Islam that supported such violence.

“A highly educated person said this, and it was completely Islamophobic,” reflects the senior patent attorney and member of IP Inclusive, who is a practising Muslim.

Despite the passage of time, the shock that an intelligent co-worker could harbour such ill-conceived and uninformed notions is still evident in his voice.