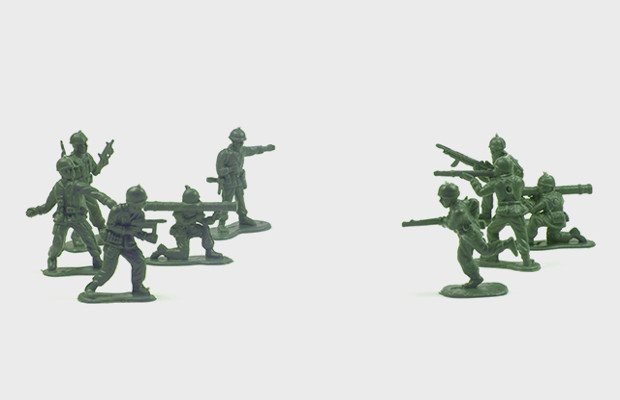 Allegations of harassment and favouritism, and another protest on the streets of Munich are just some of the recent developments in what is fast becoming the IP world’s closest equivalent to a soap opera. WIPR reports.

It is fair to say that all is not well at the European Patent Office (EPO).

Ever since March last year, when WIPR first reported on rumblings of discontent between the office’s president Benoît Battistelli and certain sections of the workforce, it has seemed as if the next drama has never been far away.

And despite a relative lull in developments earlier this year, during which the office announced that Battistelli would be sitting down with the disenchanted workers in an attempt to heal relations, the controversy has reared its head again.