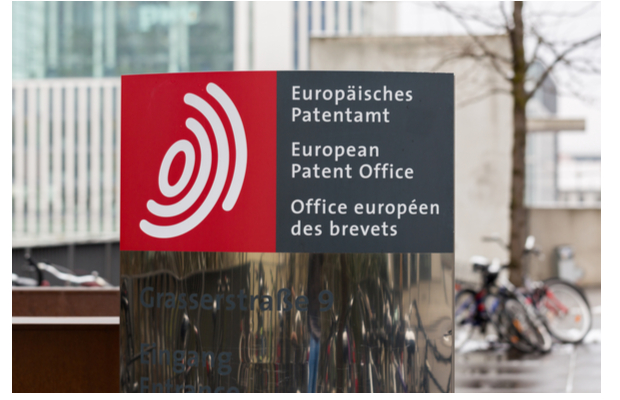 Last month the European Patent Office (EPO) Administrative Council published its annual compendium of statistics on activity at the EPO and member state offices for 2020. As well as information on patent applications and patent validations, most insightfully the report gives details on European patent oppositions and outcomes, including a breakdown by technical area.

A review of the past five years of available statistics makes interesting reading, and some trends can be clearly identified. When comparing the 2020 figures with the 2019 numbers, while some remain relatively unchanged, there are also some notable variations.

Firstly, we can see that the percentage of patents opposed has been decreasing over the past five years (figure1). This is offset by the increasing number of patents being granted each year at the EPO, with overall typically more than 3,000 oppositions still filed annually. The average number of oppositions filed per patent appears relatively stable, though in 2020 is 5% higher than in 2019.