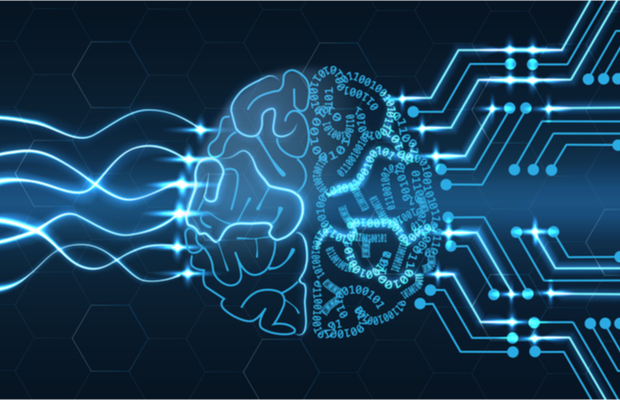 IP decisions made about Dabus—a “creativity machine”—are likely to accelerate legislative consideration of the patentability of inventions by AI. For now, those using AI in innovation should consider what kind of human involvement suffices for a patent, and consider alternative forms of protection, says Matt Hervey, head of artificial intelligence at Gowling WLG.

Dramatic progress by machine learning in fundamental tasks, such as image and language recognition, has triggered an explosion of artificial intelligence (AI) applications from self-driving cars to medical diagnostic tools.

According to a UK Intellectual Property Office (IPO) report, “Artificial Intelligence: A worldwide overview of AI patents and patenting by the UK AI sector”, published patent applications relating to AI have risen 400% over the past decade. Elsewhere, the World Intellectual Property Organisation (WIPO) has begun a series of “conversations” over AI and IP. A recurring theme is whether creations by AI should be protected by copyright, design right, patents, or new sui generis rights—or not at all.

There are well-known “arguable” examples of invention by AI, such as an unusual but effective antenna designed for NASA in 2004 by “evolutionary” software, and at least one patent granted has been attributed to an inventive AI. US patent number 6,847,851, granted in 2005, covers a circuit design that the named inventor, John Koza, later revealed was designed by genetic programming.