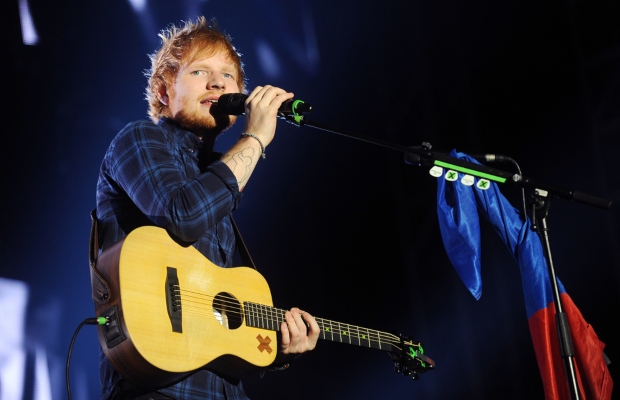 Chokri (who performs under the name Sami Switch) alleged that there is a “striking similarity” between Sheeran’s number one hit ‘Shape of You’ and his own 2015 song “Oh Why”.

This decision comes after a wave of copyright infringement cases against well-known musicians. Yet, it also demonstrates that claims of this nature are difficult to succeed on in court, given both the burden of establishing copying and the growing recognition that many pop melodies and lyrics are commonplace across the industry.