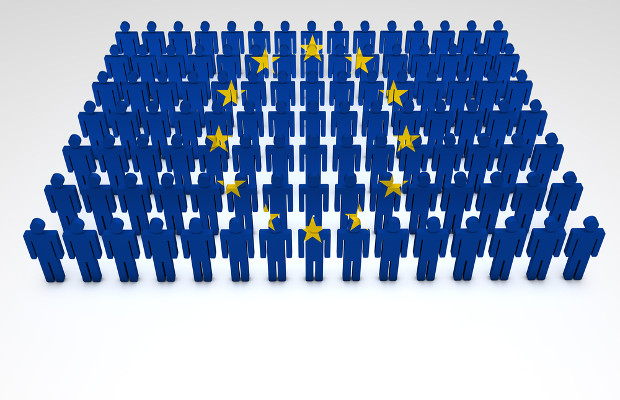 Europe’s highest courts often assess likelihood of trademark confusion such that ineligible terms forming part of a composite mark are protected against identical or similar terms, but is this approach changing? Stefan Abel of Klaka Rechtsanwälte reports.

According to EU trademark law, the registration of laudatory and descriptive terms as trademarks must be refused. Competition must not be restrained by protecting terms that may be used in trade for advertising or determining the quality of a product. This rule applies also if the term is perceived as laudatory or descriptive in only a part of the EU. Only acquired distinctiveness of a term allows an exception to this rule.

In general, the Court of Justice of the European Union (CJEU) and the General Court apply this rule rather strictly. However, laudatory and descriptive terms may be registered and protected if they contain additional elements, such as graphics of some distinctive character or word elements.

Since the public does not tend to analyse trademarks or consider the elements of a trademark separately, trademarks must be considered as a whole when assessing their character. Such composite trademarks consisting of non-distinctive and distinctive elements are granted protection under EU law as a whole.