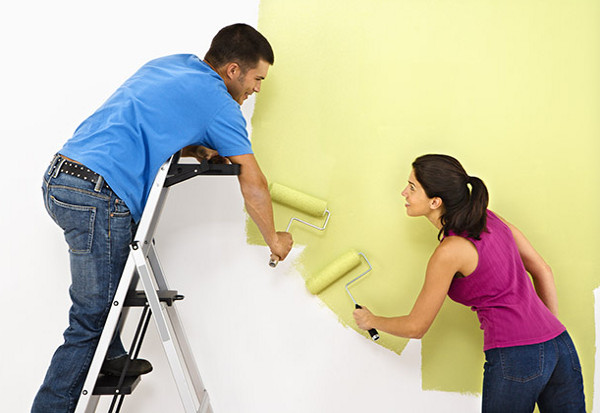 Canada’s IP regime has been regularly criticised by the US. Change has been rapid since Sylvain Laporte took over as head of the Canadian IP Office, but has it been fast enough to satisfy the critics? As Toronto prepared to host 2014’s AIPPI congress, WIPR asked him what has improved and what still needs to be done.

As recently as 2012, Canada was on the “priority watch list” in the Special 301 Report from the Office of the US Trade Representative (USTR); the IP equivalent of the naughty step. In 2013 and even now in 2014 it is just one step down, on the “watch list”.

The US “urges Canada to implement its WIPO Internet Treaties commitments in a manner consistent with its international obligations and to continue to address the challenges of copyright piracy in the digital age,” the USTR said in its most recent report.

It also pleaded with its naughty northern neighbour to expand the scope of planned legislation on pirated and counterfeit goods, and expressed “serious concerns” about the availability of rights of appeal in Canada's administrative process for reviewing regulatory approval of pharmaceutical products. There was plenty more besides.