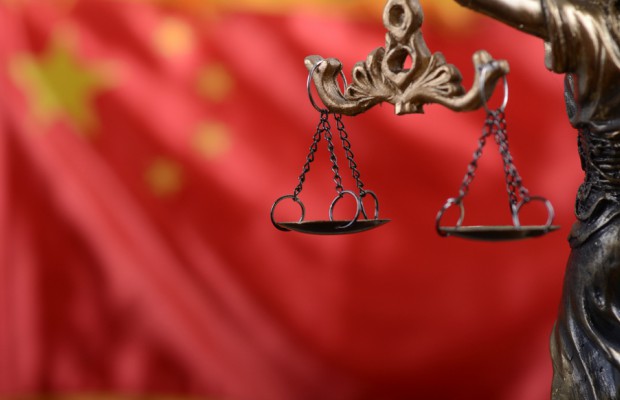 On November 22, 2022, the China State Administration for Market Regulation released draft amendments (the Draft) to the Anti-Unfair Competition Law (AUCL).

It has been three years since the last round of amendments in 2019, which were mostly intended to implement promises China made in the US-China Economic and Trade Agreement, especially on enhancing trade secret protection.

This time, the proposed amendments seem to be very thorough, almost touching upon all aspects of the anti-unfair competition law, from general principles and specific forms of unfair competition conduct, to legal liabilities. Below are highlights of the Draft.