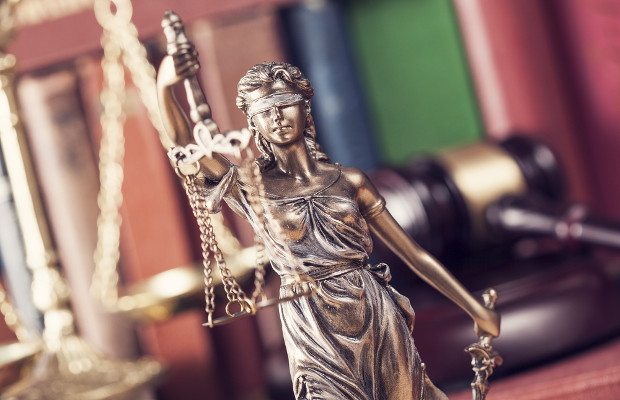 On October 20, the Brussels Court of Appeal ruled in favour of Xerox in a pan-European dispute against Belgian company Impro Europe concerning the latter’s marketing of Xerox consumables for printers, copiers, etc, in the EU.

The maintenance agreements between authorised Xerox services providers and end users contain a retention of title clause in favour of Xerox for the consumables supplied under contract.