Can brands help save the world? 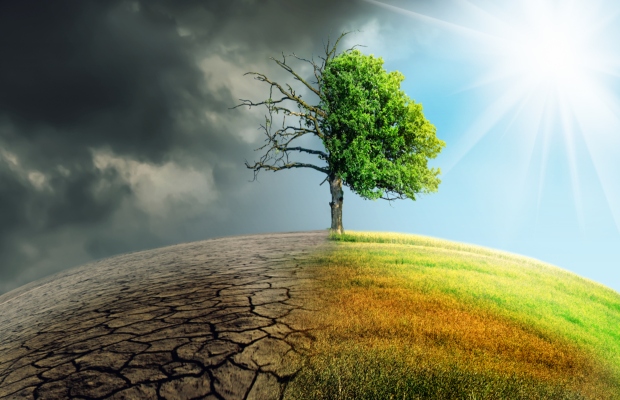 The catastrophic effects of a global temperature rise were laid bare this year. How can brands and those who work with them make a difference? Tom Phillips explores.

This year, a group of 270 scientists from 67 countries published its assessment of the impacts of climate change on ecosystems and human communities. Their findings became the Sixth Assessment Report published by the Intergovernmental Panel on Climate Change (IPCC), and they made headlines across the world.

“Since the first IPCC reports, the evidence has become stronger: our world is warming and dangerous climate change and extreme events are increasingly impacting nature and people’s lives everywhere,” said the report’s second publication, “Climate Change 2022: Impacts, Adaptation and Vulnerability”, published in February.

The “extent and magnitude” of climate change impacts were larger than estimated in previous reports and are causing “severe and widespread” disruption in nature and in society.

Legalising the illegal: how Russia is replacing foreign brands
26-05-2022