Why Hasbro’s bad faith game ‘did not pass go’ 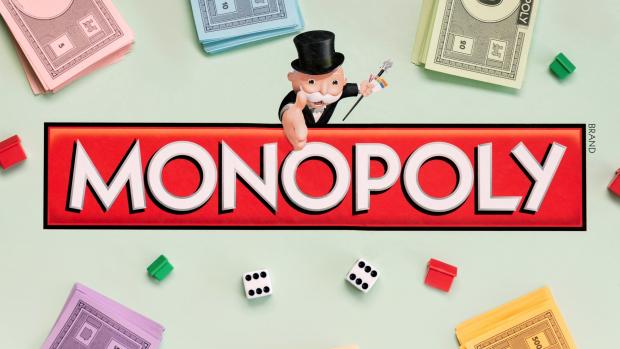 In a warning to brands, the boardgame maker discovered it was the subject of an unwanted, precedent-setting case, explains Sarah Simpson of Katten Muchin Rosenman UK.

Monopoly: a classic Christmas board game. There’s nothing better than bringing families together for some festive cheer during the season of goodwill to all.

In our house, Monopoly is banned. There have been far too many arguments. My husband, the most loving and supportive man I’ve ever met, but also the most competitive, is still reeling from my mum’s failure to give him £200 as he passed “Go” seven years ago.

He would say it’s “bad faith”, my mum on the other hand still maintains she paid up. At least they still get along, whereas the bad faith committed by Hasbro, owner of the “Monopoly” trademark, has recently had dire consequences for the board game giant.