Arthrex: who are you calling inferior? 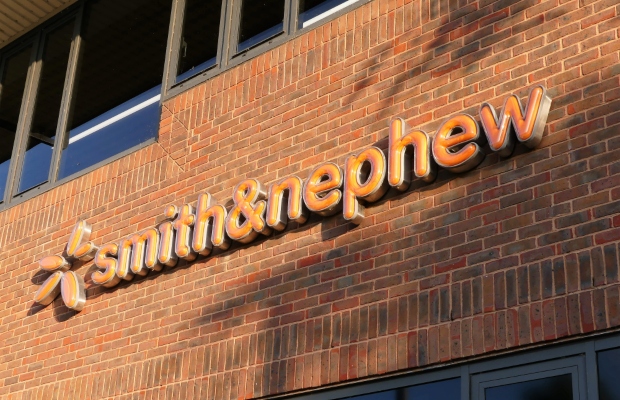 What does the case concern?

The US Constitution requires that “Officers of the United States” be appointed by the President “with the advice and consent of the Senate”. An exception is made for “inferior officers”, which may be appointed without senate oversight and by either the President, courts of law, or heads of departments, as chosen by Congress.

Therefore, the constitutionally correct procedure for installing a federal officer depends on whether the officer is an “inferior” (in which case they may be appointed by a party chosen by Congress) or whether the officer is what courts have come to call a “principal” (in which case they must be appointed by the President with the Senate’s advice and consent).