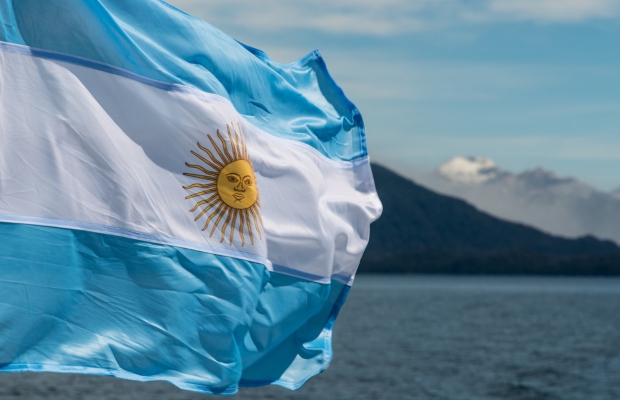 On December 29, 2021, the first administrative resolutions were published in the Argentine trademark bulletin, where Argentina’s IP office, the Instituto Nacional da Propriedade Industrial (INPI), decided substantive issues regarding the invalidity of trademark registrations.

In 2018 the trademark procedure was amended to allow the INPI to decide the cancellation of trademark registrations (invalidity and lapsing due to non-use), subject to appeal to the federal courts, and in 2019 the corresponding rules for the administrative procedure were issued. Before, these matters were dealt with exclusively by the federal courts.

The first administrative decision, issued December 16, 2021, declared the invalidity of the trademark "Kimchi" registered under Nos. 3,067,332 and 3,067,334 in classes 35 and 29, respectively, for being indicative, descriptive or generic, given that kimchi is a traditional dish of Korean cuisine.

IP law in Latin America: an approach to gender equality in Argentina
07-04-2021