Apple v Samsung: Can anyone land the killer blow? 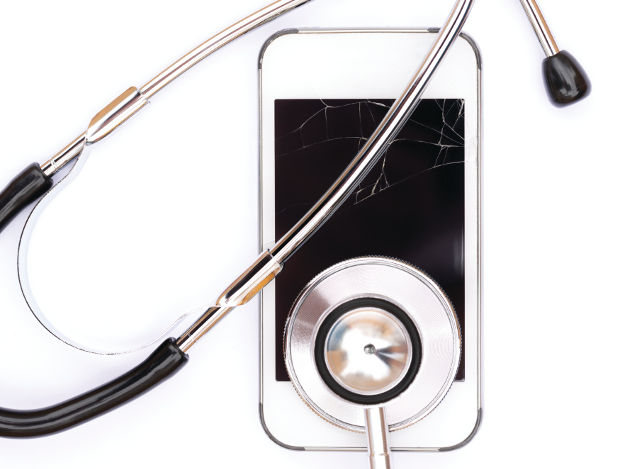 There has not yet been a knockout punch in the fight between Apple and Samsung, so will the companies agree to throw in the towel and settle out of the ring? WIPR investigates.

For the past two years, Apple and Samsung have been brawling in a bout that has captured the world’s imagination. As the two companies have fought to dominate the global smartphone and tablet markets, the stakes of winning in patent cases and pushing back the opponent have become increasingly high. The tech rivals have jabbed and hooked each other for 10 rounds—rumbling in 10 jurisdictions, from the US to South Korea, the UK to Japan.

Neither party has managed a knockout blow. In August 2012 Apple celebrated after a Californian court ordered Samsung to pay $1.05 billion for infringing six patents. Since the ruling, the same court has denied Apple a US injunction—which could have the potential to floor Samsung—and other courts, including in the UK, have rejected Apple’s claims that its rival has wilfully infringed its IP.

With neither side able to finish off its opponent, the big talking point in the patent industry is when will the companies shake hands and settle out of court. Jim Kulbaski, partner at Oblon Spivak in Virginia, says this is unlikely to happen within the next year because it must not be forgotten that Apple’s late co-founder, Steve Jobs, vowed to destroy the Android operating platform. which Samsung uses for its phones and tablets.