A step into the unknown: India's first compulsory license 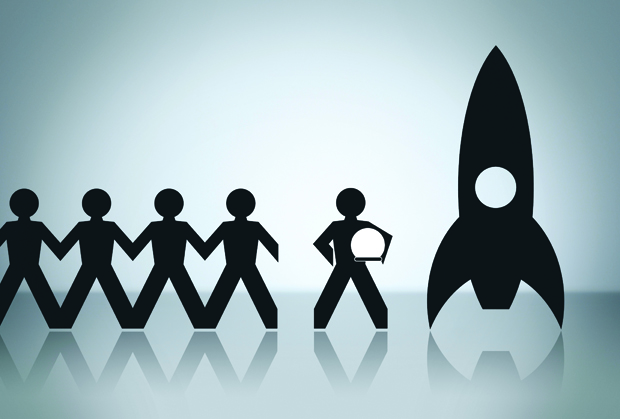 For the first time in the history of the Indian patent system, a compulsory licence has been granted. Archana Shanker considers the implications.

The licence was granted to Natco Pharma, a generic drug company, for sorafenib tosylate, a life-extending drug developed, patented and launched by Bayer Corporation. This drug is sold under the trade name of Nexavar and is used for the treatment of advanced-stage kidney and liver cancer.

The Controller General of Patents has set a benchmark in this landmark decision by invoking Section 84(1), a crucial provision of the Indian Patents Act which allows any person interested to file an application for grant of compulsory licence on a patent at any time from three years after grant on various grounds mentioned in the Indian Patents Act.