A state of flux: US law on patent infringement pleas 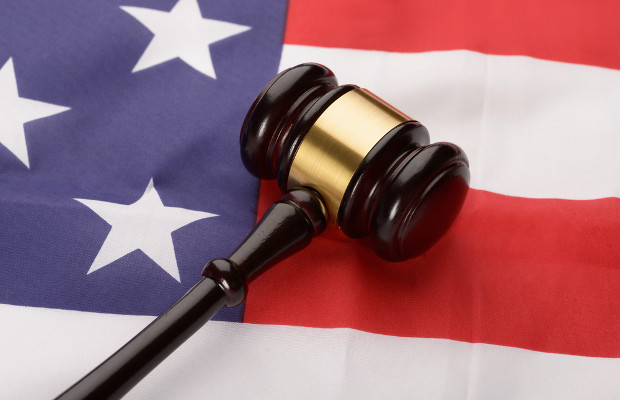 After amendments to the US Federal Rules of Civil Procedure, the law governing patent infringement pleadings is in flux. Christian Mammen of Hogan Lovells reports.

On December 1, 2015 a sweeping package of amendments to the US Federal Rules of Civil Procedure (FRCP) went into effect. In the main, these rule changes are designed to streamline early case management and discovery for all civil litigation. Several of the changes will have a major impact on patent litigation in particular.

Most notably, the current round of FRCP amendments abolished the appendix of forms and the appendix’s implementing rule—rule 84. The appendix of forms was an artifact of the original enactment of the FRCP in the 1940s. It was intended to illustrate for a potentially sceptical legal community what would be required under the “notice pleading” concept, which was innovative at the time.