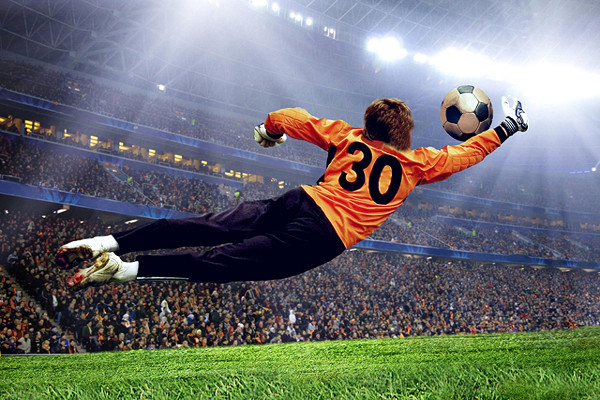 In 2011, representatives from seven of the world’s major IP offices convened in Germany with the aim of increasing coordination in patent law. A harmonised grace period was one of the key ideas under consideration. But, as WIPR discovered, it has yet to be agreed.

Put simply, the grace period protects an applicant who files a patent application even if the invention has previously been made public. It has worked in the US but many other major offices, including the EPO and the JPO, are yet to adopt it.