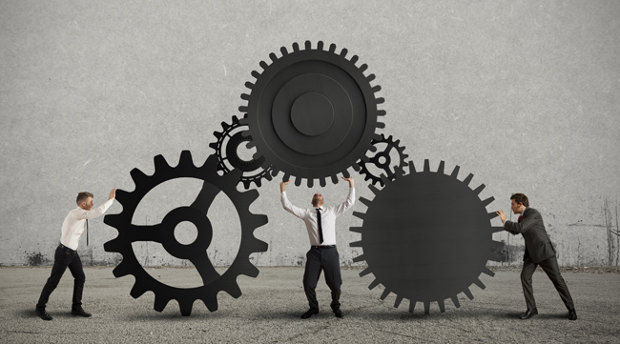 In little more than a decade, the registered community design has become an essential part of many companies’ IP strategies, as Udo Pfleghar explains.

When the first registered community design (RCD) applications were filed on April 1, 2003, no-one could have foreseen the resounding success of the system during the years that followed. In that first year alone some 40,500 applications for RCDs were filed with the Office for Harmonization in the Internal Market (OHIM)—far more than the management of the OHIM had expected. Some 10 years later, more than 690,000 applications have been filed.

The framework for the RCD is contained in the Community Design Regulation which came into force on March 6, 2002. This was a revolution in the protection of intellectual and industrial property rights in Europe similar to that caused by the introduction of the Community trademark some six years earlier.

Community designs grant an exclusive right in the external appearance of a product or part of it, to the extent that this appearance results from the features of the product itself and/or its ornamentation. Such features include in particular the lines, contours, colours, shape, texture and/or materials. The design simply needs to be novel and possess individual character.