A numbers game that doesn’t add up 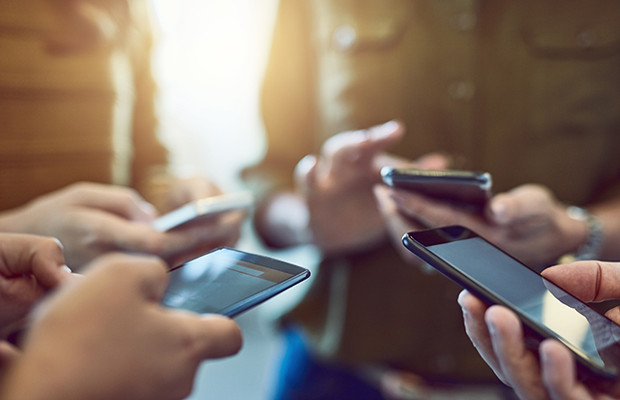 Despite attempts to clear up the rules around FRAND licensing in Europe and the US, there is still much complexity and dispute, as WIPR reports.

You might think it ironic, even counterproductive, that in an area supposedly underpinned by interconnectivity and collaboration, there is much fragmentation and litigation. This is a numbers game, but it doesn’t add up.

Standardised technologies and patents may go hand in hand, but across Europe and in the US, companies are struggling to process the complexity of the current relationship. There have been major legal developments, and certainly progress, but there are still many unanswered questions and differing opinions.

It remains to be seen whether the US case brings greater convergence among the different FRAND jurisprudence or widens the gap between national and regional laws.