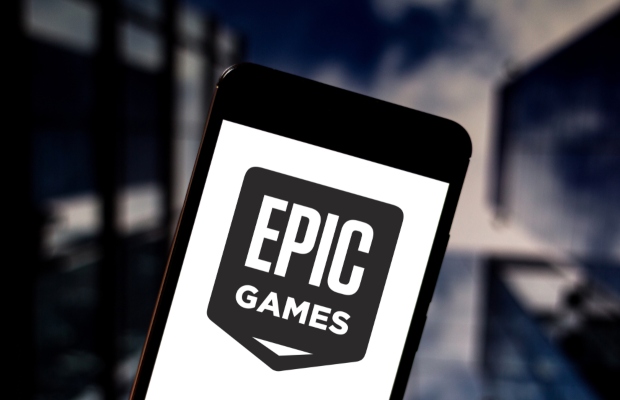 The US Supreme Court has refused to hear arguments against Fortnite developer Epic Games and Microsoft for allegedly copying the likeness of a professional wrestler in the video game series ‘Gears of War’.

He claimed the companies had based the character ‘Cole Train’ off his old wrestling personality ‘Hard Rock Hamilton’, violating his right of publicity.

He also noted that ‘Cole Train’ was played by Hamilton’s former wrestling mate Lester Speight, who had input into the character's appearance and voice.

The petition before the Supreme Court sought an answer to whether the First Amendment right to free speech outweighs using a person’s likeness without permission and whether the amendment protects a game maker’s unauthorised use of a person’s face and voice.

“This is an issue of extreme importance now that technological advances allow anyone to manipulate a person’s face and voice digitally,” the petition said.

The lawsuit was first brought before the US District Court for the Eastern District of Pennsylvania in 2017.

Microsoft, Epic Games and Lester Speight moved for a summary judgment on the suit, to which the District Court agreed, citing case law in Hart v Elec Arts to conclude that the likeness of ‘Cole Train’ was transformative.

Hamilton then appealed to the Third Circuit, arguing that there is a “narrow free speech right” when concerning someone's likeness. The Third Circuit’s unpublished decision reportedly relied on the ruling in Hart v Elec Arts and “offered no assistance, further explanation or limitation” according to Hamilton’s petition.