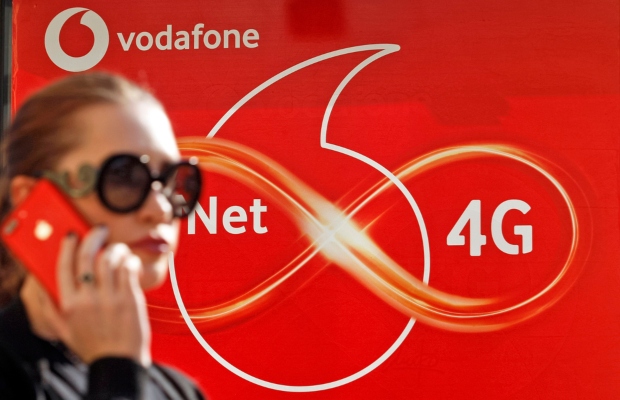 The UK Court of Appeals has ruled against Vodafone in a trial to decide whether it infringed a standard-essential patent (SEP) relating to 4G, in a case that clarified the rules around state use of IP.

The patent covers the control of access to certain channels on the network. IPcom claimed that Vodafone had infringed on the patent prior to a redesign of its systems to avoid infringement shortly before trial.

It also argued that it had a defence of Crown use for the technology. Crown use grants defence to otherwise infringing acts when implemented by, or in service of a government department. This is because the technology helped grant emergency responders call priority on the network.

The appeals court ruled on Friday 19 February that Vodafone had infringed on the patent and had not sought the proper government authorisation and dismissed the appeal.

State’s use of proprietary rights

The ruling clarifies that, while the government does have a right to use patented inventions if it compensates the patent holder, it has to “consciously exercise that right” by identifying the patent or requiring a service that “necessarily” infringes on the patent, according to Bristows, which acted for IPcom on the case.

Bristows’ partner Myles Jelf said: “This case, understandably, generated considerable interest against the background of the current pandemic crisis, where the state’s right to require the use of privately held proprietary rights is a matter of significant public interest. This decision upholds those rights but clarifies the circumstances and the mechanism by which they should be properly be used.”

A Vodafone spokesperson said in a statement that the company’s “primary use” of the technology was in support of a government scheme to prioritise emergency responders’ access to the network, which Vodafone provided at no charge.

“Whilst Vodafone is pleased that the Court of Appeal confirmed that there is no infringement of the patent when access is unrestricted, it is disappointed that the government was held not to have authorised its use of the technology,” said the spokesperson.

“Vodafone will seek permission to appeal this part of the decision to the Supreme Court. The validity of the patent also remains to be determined centrally, as it goes through appeal proceedings at the European Patent Office.”

Prior to the lawsuit, IPcom had approached Vodafone to sell its patents on fair, reasonable, and non-discriminatory terms but it had refused to sign the licencing agreement.

IPcom first launched the lawsuit in July 2019 following a number of similar lawsuits against several other tech giants, including Apple.

Exclusive interview: the ‘Crown use’ cliffhanger where the govt was the real winner
23-02-2021