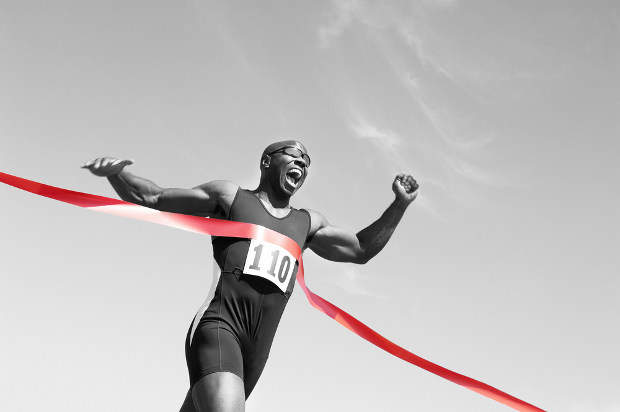 The US has come top for the second time in a report linking the IP environment of jurisdictions with growth and development.

The report, Charting the Course: GIPC International IP Index, was released on January 28 by the Global Intellectual Property Center (GIPC) and surveyed 25 jurisdictions.

Among the sampled countries were high-income economies such as the US and France, middle-income such as Russia, India and China, and lower-middle-income including Vietnam and Nigeria.

GIPC was established in 2007 as an affiliate of the US Chamber of Commerce. Today, it says it is part of a worldwide effort to champion IP rights as “vital” to creating jobs, saving lives, advancing global economic growth, and generating breakthrough solutions.

Its Index report, the first of which was published in 2012, scored jurisdictions across six main categories, each with several sub-divisions.

The six categories were: patents, trademark and copyright and their related rights and limitations; trade secrets and market access, enforcement of IP and membership and ratification of international treaties.

The final scores are based on a country's individual score in each section.

“Over the past year, a number of countries have taken steps toward improving their IP systems by securing effective and transparent IP rules,” wrote David Hirschmann, president and chief executive at GIPC, in the report.

The US scored 28.5 out of a possible 30 and was praised for its application of patent requirements, patent enforcement in the pharmaceutical sector and resolution mechanism for the protection of trade secrets.

It was followed by the UK and France, which were both noted for their commitment to, and implementation of, various IP-related national treaties.

However, both South Africa and India were criticised and took “steps backward” in their IP strategies.

Hirschmann wrote: “Unfortunately, along with these opportunities we also see countries take steps backward on IP."

India, which finished last for the second time, “continues to allow” for the deterioration in its IP climate. It scored 6.95 out of a possible 30.

“The continued use of compulsory licenses, patent revocations, and weak legislative and enforcement mechanisms raise serious concerns about India’s commitment to promote innovation and protect creators,” the report said.

“And countries like Canada, Brazil, and South Africa for example, continue to avoid opportunities to promote and protect IP—to their detriment,”

South Africa scored poorly in the ‘patents and related rights’ section due to “lack of patent term extension for pharmaceutical products and regulatory data protection for clinical data,” according to the report.

Australia’s new laws on plain packing on tobacco was criticised as, “severely” limiting the rights of trademark owners.

However, there was praise for countries which had recently introduced new legislation.

Russia’s new laws aimed at clamping down on Internet piracy and copyright infringement “indicated progress” while China, which recently passed new trademark laws, was “continuing to show strength,” most notably in its trademark amendments and “government interest” in effectiveness and efficiency in handling IP disputes.

The GIPC report also noted how countries involved in proposed trade agreements, including the Trans-Pacific Partnership, would have an opportunity to strengthen their IP.

“Countries around the world are engaged on a number of similar bilateral agreements that could help enhance IP protections,” Hirschmann wrote.

The report can be viewed here.