US Supreme Court awards Gap gift of no patent trial 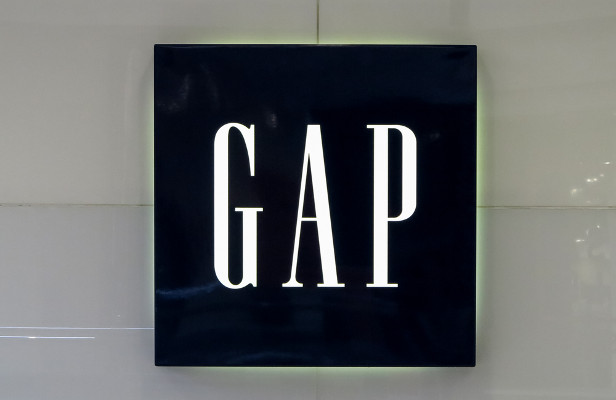 The US Supreme Court has declined to hear a case in which Gap was accused of infringing two patents covering a gift card system.

Licensing company Alexsam owned two patents covering an activation system for debit cards, phone cards and retail loyalty cards to be used at a cash register, but both were judged to be invalid last year following a challenge from Gap.

Alexsam sued Gap in 2010 at the US District Court for the Eastern District of Texas. The district court initially ruled that the patents were valid but not infringed by Gap’s use of an SVS gift card system.

Both parties appealed against the judgment, and last June the US Court of Appeals for the Federal Circuit handed the clothing retailer victory after judging the patents to be invalid on the grounds that they were anticipated.

The three-judge panel pointed to the use of the SVS system by department store Kmart before the documented filing date as evidence that the patents were anticipated by existing prior art.

Alexsam subsequently filed a writ of certiorari in December, arguing that the federal circuit “inserted itself into the place of a jury” and improperly assessed the evidence of the patents’ validity provided by the licensing company.

But Gap prevailed again in the dispute after the Supreme Court dismissed the case on Monday, February 29. The court provided no explanation for its refusal.

Gap; US Supreme Court; Alexsam; US Court of Appeals for the Federal Circuit; patents; anticipated