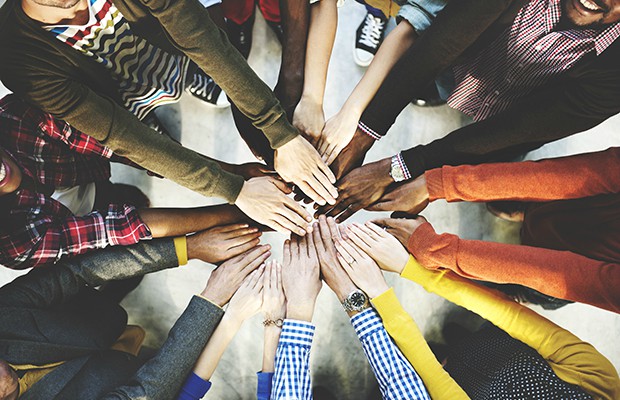 Only one in five equity partners in US law firms are women and less than 8% are people of colour, according to a report from the National Association for Law Placement (NALP).

At partnership level, women, people of colour, and women of colour all made small improvements in representation at the partner level in 2019. According to the report, most of the increase in representation of partners of colour since 2009 can be attributed to an increase of Asian and Latinx men partners in particular.

While women of colour are the most dramatically underrepresented group at the partnership level, the percentage of partners that are women of colour has nearly doubled since 2009, growing from 1.88% in 2009 to 3.45% in 2019.

James Leipold, NALP executive director, said: “The overall arc of the storyline for large law firm diversity remains the same—it is one of slow incremental gains for women and people of colour in both the associate and partnership ranks, interrupted by some recession-era setbacks, but at a rate so slow as to almost seem imperceptible at times.”

Black or African-American representation among associates in US law firms have finally eclipsed the pre-recession level reached in 2009, although only by just one-tenth of a percentage point.

“While that is a positive sign, it is barely so, and it strikes me as somewhat of a tragedy that it has taken more than 10 years to achieve such a meagre benchmark, and it is notable that the number remains well below five percent,” said Leipold.

The percentage of LGBT lawyers overall only grew by approximately one-tenth of a percentage point from 2018 to 2019, but nearly 7% of all summer associates were reported as LGBT.

Lawyers with disabilities remain vastly underreported. Only about one half of one percent of all lawyers in large law firms report having a disability, a figure that is “dramatically at odds with the numbers of students in both the undergraduate and law school settings who report having disabilities”, said the NALP.

Leipold concluded: “Having watched these numbers carefully for more than 15 years, I have become convinced that despite steady gains, great structural and cultural hurdles remain that prevent law firms from being able to measure more rapid progress in increasing diversity, particularly among the partnership ranks.”