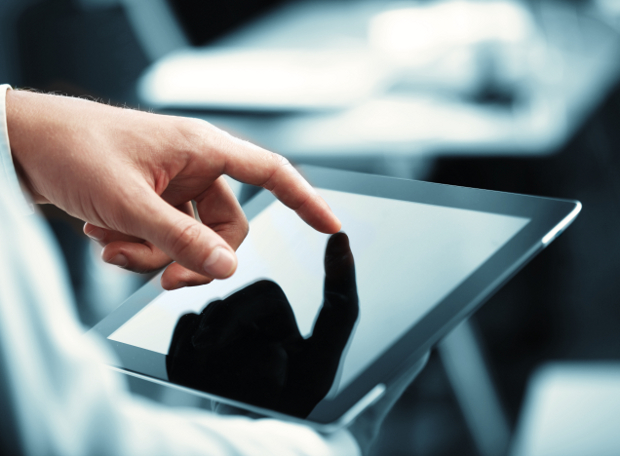 A court has demanded that the US International Trade Commission (ITC) review its decision that Google-owned smartphones had not violated patents belonging to Apple.

The US Court of Appeals for the Federal Circuit in Washington, DC rejected an ITC decision from March last year which invalidated one Apple patent and ruled that Motorola Mobility did not infringe another.

Instead, the court returned the case to the ITC for further analysis, paving the way for Apple to renew its arguments.

In documents, filed on August 7, the court said "we vacate the ITC’s decision that Motorola does not infringe the patent claims and remand the case for further proceedings. We do not accept Motorola’s invitation that we render judgment of non-infringement on appeal”.

A spokesman for Motorola told news agency Reuters that the court's decision "paves the way for the ITC to find that Apple's remaining claims are invalid and that our products do not infringe”.

However, Rodney Sweetland, partner at Duane Morris LLP, in Washington, DC, said he suspected the ITC will find Motorola's products to infringe Apple's and hand down an exclusion order.

Describing it as “the most likely outcome,” Sweetland said “an exclusion order only comes into effect when the infringing model is being imported into the US from other jurisdictions”.

“Most products like this will be assembled in countries such as Korea or China, but Motorola claims its latest product will be assembled within US borders. They are clever enough to avoid such sanctions but I don’t think they are out of the woods just yet.”

Apple has so far not commented on the ruling.

US patent no. 5,379,430, "Object-oriented system locator system”, was removed from the appeal after Apple did not pursue its original claims.

Apple first filed the complaint in October 2010, alleging that the Motorola Mobility’s Droid, Droid 2, Droid X and other smartphones infringed its existing patents.

Sweetland added that he expected the ITC to come to its decision within two to three months.