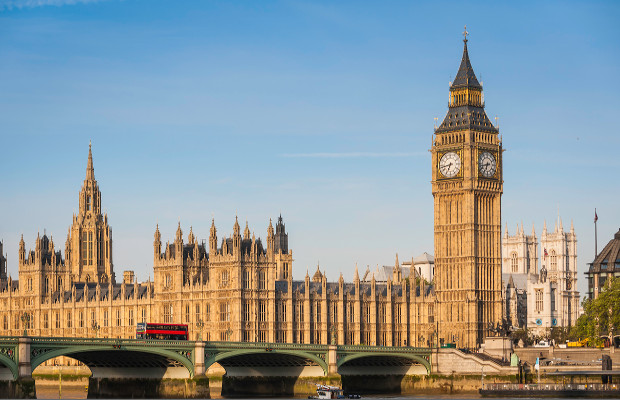 The UK took one step closer to ratifying the Unified Patent Court (UPC) Agreement this week, after the draft legislation was heard in the House of Lords.

It came after the motion on the Unified Patent Court (Immunities and Privileges) Order 2017, the final legislative step in the UK’s ratification process, was approved by the House of Commons on Monday, December 4.

The ratification had hit a roadblock in July, when the motion was not debated as had been scheduled.

A spokesperson from the UK Intellectual Property Office (IPO) said at the time that the motion had been moved as “other urgent parliamentary business took priority”.

Following the approval on Monday, the order was put before the House of Lords on Wednesday.

He explained that the patent system across Europe is fragmented and costly for businesses.

“The UPC will offer a way for innovative businesses to enforce or challenge patents in up to 26 European countries with a single court action,” said Henley.

He went on to note that the life sciences section of the central division of the court will be based in London.

“This cements the UK’s global reputation as a place to resolve commercial legal disputes and reflects this country’s strong role in this important field.”

The order now awaits approval from the House of Lords, where there will be no further debate.

If the order is given the go-ahead, it will still require Privy Council approval. The Privy Council must also approve the Scottish equivalent of the draft.

However, Henley noted that the order may not make the Privy Council’s December meeting. If not, it will be discussed at the council’s first meeting of 2018.

Once the legislation has been passed, the UK will be able to formally ratify the UPC Agreement. If the UK does so, Germany must still ratify the deal for it to come into effect.

A spokesperson for the IPO said: "It should be noted that the UK's decision to proceed with ratification of the UPC Agreement is without prejudice to the UK's position on the jurisdiction of the Court of Justice of the European Union once the UK has left the EU.”

The spokesperson added that the UK’s future relationship with the UPC will be the subject of negotiation when the UK leaves the EU.