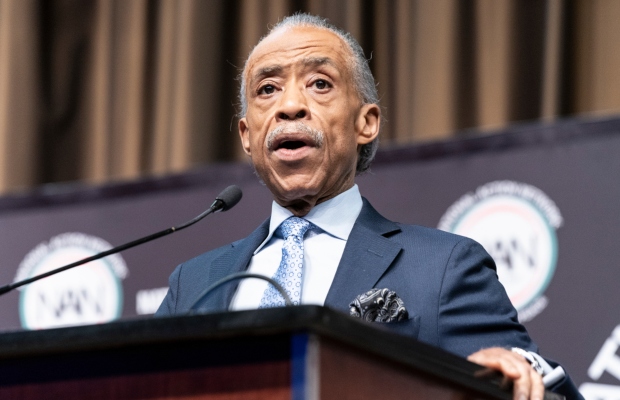 One week after Rev Al Sharpton called out Skadden, Arps, Slate, Meagher & Flom for a lack of diversity in the Delaware legal system, the law firm has responded with a defence of its diversity commitment.

Civil rights activist Sharpton, along with Reverend Dale Dennis, chastised Skadden over its lack of diversity in a letter addressed to Robert Saunders, head of Skadden’s Wilmington, Delaware office.

“While Skadden claims that ‘diversity and inclusion are fundamental to [its] success as a global law firm’, its presence in Wilmington tells a different story,” said the letter.

It added that, according to Skadden Arps’ own reporting on law firm diversity, of the 72 lawyers in the firm’s Wilmington office, one summer associate is Black, while nine of ten partners are white. Of 49 full associates in the same office, just six are from racial minorities.

“Clearly, this is a systemic issue. One that has plagued the legal industry for decades, but one that must change. How can we achieve an equitable justice system if people of colour aren’t afforded the opportunity to work at the most prestigious law firms?

“How can we expect the judges in our courts to reflect the racial, ethnic, and gender diversity of the communities they represent if they do not gain the experience needed to rise to those positions?” said Sharpton.

The letter came on the heels of Tamika Montgomery-Reeves’ appointment to the Delaware Supreme Court. She is the first person of colour to be appointed to the state’s high court.

Yesterday, January 6, Skadden responded to the criticism with its own letter (sent to WIPR), welcoming a meeting with Sharpton and Dennis to discuss their “mutual goals” in diversity and inclusion.

“Your message resonates, as work remains for our firm and the legal industry broadly to provide equitable access to justice and opportunity for all, and the topic remains a priority for us,” said Saunders, on behalf of Skadden.

He added that the firm “proudly” links its longstanding commitment to diversity and inclusion to its success as a global law firm.

“We stand by that, while also acknowledging that our diversity and inclusion journey is still in process,” said Saunders, before outlining its efforts.

Over the past four years, 15% of Skadden’s newly-promoted US-based partners have been people of colour, including one attorney in Wilmington, noted the letter.

“We are also focused on gender, LGBTQ+, military veterans and generational issues, and have achieved recognised inroads in those areas as well. Further, we are proud that the first two women justices on the Delaware Supreme Court were Skadden attorneys—Carolyn Berger and Karen Valihura,” said Saunders.