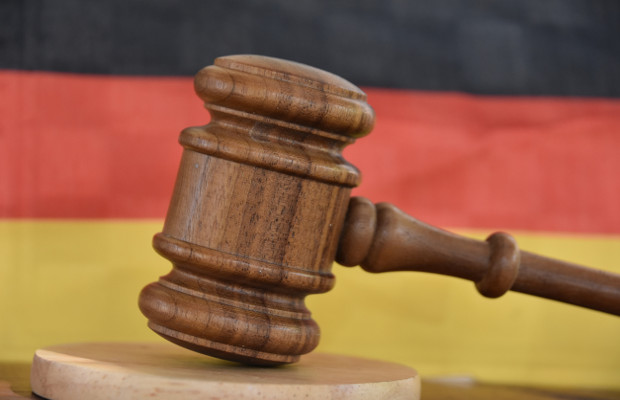 Germany’s Federal Constitutional Court (FCC) has revealed details of a constitutional complaint that has delayed the country’s ratification of the Unified Patent Court (UPC) Agreement.

Thorsten Bausch, a patent attorney at Hoffman Eitle who published details on the Kluwer Patent Blog, said it seems the plaintiff argued that “the German ratification law to the UPC is tantamount to a law that amends or supplements the Basic Law”, which is the Constitution.

The complaint, filed by an unknown individual earlier this summer, prompted the FCC to ask Germany’s Office of the President not to sign the laws on ratification while the case was being dealt with. The presidential office agreed to this request.

Further, the complaint questions the democratic accountability of the regulatory powers overseeing the UPC’s operation and the independence of the judiciary. A fourth point argues that the UPC is in breach of existing EU law.

Germany, alongside France and the UK, is one of three countries whose signature is mandatory for the UPC to take effect.

If the complaint is successful, it could result in further delay as new legislation would be required for the German lawmakers to pass.

In September, German voters will head to the polls to elect members of its Parliament.

Bausch concluded by saying that “all in all, in view of the number and the complexity of the issues to be resolved by the FCC, I now consider it very unlikely that the UPC will be able to start in early 2018”.