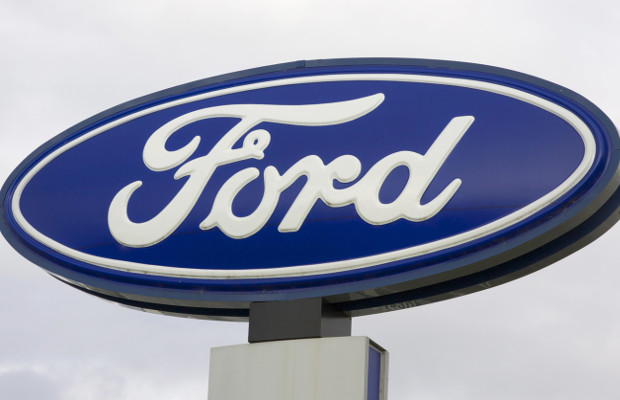 The complaint was filed on Friday, July 23, at the US District Court for the Northern District of California.

In an official statement, Ford countered that “drivers for decades have understood what cruise control is,” that every automaker offers this capability.

WIPR spoke to Joseph Lawlor, of counsel at Haynes and Boone in New York to explore what this case might mean for IP in the automotive space.

What should IP lawyers keep an eye on as this lawsuit progresses? How might it play out?

“Cruise” has long been used to describe speed-holding technology and in recent years to describe smarter technology such as “adaptive cruise control.” As we move into autonomous driving technology, it is not surprising to see the “cruise” descriptor follow.

Ford’s position will be that the “cruise” portion of GM’s Cruise (the name of its self-driving subsidiary), Super Cruise and other Cruise family marks is merely descriptive of the autonomous-type technology and unprotectable.

Ford will also argue that many others use “cruise” in the names of their autonomous or adaptive cruise control technologies. In media reports, Ford has already cited Hyundai's Smart Cruise Control and BMW's Active Cruise Control.

It is also important to remember that a trademark infringement analysis cannot be conducted in a vacuum. The critical question is whether Ford’s marketplace use of BlueCruise is likely to cause consumer confusion. In the marketplace, one assumes that Ford will often use BlueCruise in close proximity to the strong FORD house mark so it is unlikely that consumers will mistakenly view BlueCruise as a GM product. Ford will argue that there is no likelihood that a consumer will confuse its BlueCruise product with the protectable portions of GM’s marks.

It is difficult to dispose of these types of trademark infringement claims on a motion to dismiss, so it is likely that the case is poised for discovery. In discovery, GM will certainly be aiming to uncover information that confirms some of the rhetoric in its complaint; namely that, “Ford knew exactly what it was doing” in infringing GM’s rights. Demonstrating “bad faith” on the part of the alleged infringer—Ford in this case—takes on heightened importance in a case where the legal merits are not as clear.

If the case ultimately swings in favour of GM, what will this mean?

Ford and GM were discussing or negotiating the use of ‘BlueCruise’ for some time. Clearly, Ford made the decision that the business/marketing benefit of the BlueCruise name outweighed any cost of a lawsuit from GM. On GM’s side, there is likely a desire to protect its IP. But also, these are major competitors that may engage in informal legal discussions over a variety of matters from time to time. GM may want to show that it is serious and willing to litigate when necessary to keep Ford honest moving forward—a victory would meet that goal.

It is difficult to predict what the exact contours and remedies of a GM “win” would be since that can take many different forms. However, if GM were to “win”, it does not mean that other automakers would be precluded from using the word “cruise” to describe their autonomous driving technology. Instead, it may chill automakers who wish to include “cruise” in the name of their autonomous technology.

Are we likely to see an increase in these types of lawsuits as companies work to roll out new tech to support autonomous vehicles?

With any major advance in technology, there are often lawsuits that follow. We have seen that with the smartphone patent wars. And it has already happened in the autonomous driving space with Waymo’s highly-publicised lawsuit against Uber. Those are all patent lawsuits, however. That same level of activity is not inevitable in the trademark space. So while it is possible there will be additional trademark litigation, it is not expected.

However, it would not be surprising to see some activity in the advertising space as automakers work to determine which language appropriately describes their level of autonomous driving.

It is also likely that there will be more comparative advertising in the autonomous driving space and competitors may push back as automakers make claims regarding the alleged superiority of their particular autonomous driving technology.