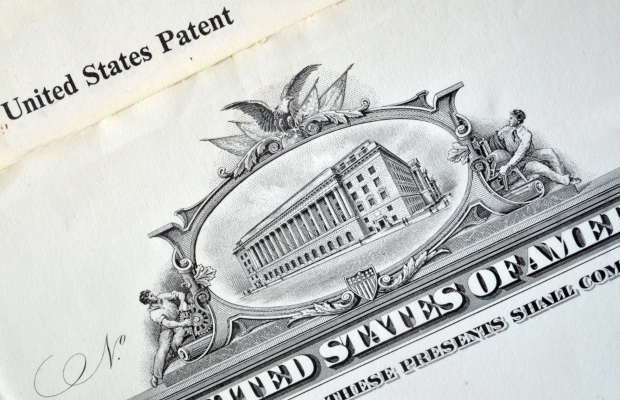 Patent lawsuits saw an annual rise in the US last year for the first time since 2015, largely driven by a small number of high-volume litigants.

The findings came in Lex Machina’s annual Patent Litigation Report, published March 11. The report found that 4,060 patent cases were filed in US district courts last year, an increase of 469 since the previous year. This is still well below the 5,828 cases filed in 2015, but this is the first year since then that lawsuits have not fallen further.

Petitions at the Patent Trial and Appeal Board (PTAB) also rose annually for the first time since 2017. Lex Machina suggests the findings could be due in part to the COVID-19 pandemic and businesses looking to make use of their patent portfolio amid an economic downturn.

“It’s no surprise that the number of patent lawsuits has increased during the middle of a pandemic,” said Finnegan partner Laura Masurovsky.

“During times of economic uncertainty, companies tend to look for other ways to monetise their assets and/or maximise their investments. I don’t think it’s a blip; I think it’s indicative of a cyclical trend we’ve seen in patent litigation in the past.

“Given the additional factors of greater litigation funding entering the equation and increasing numbers of denials of institutions of IPRs, this appears to be the start of a longer-term trend.”

Richard SJ Hung, co-chair of Morrison & Foerster’s IP litigation group and cross-disciplinary IP group, said the increase was a symptom of patentees’ increased optimism that their patents will survive Section 101 challenges—or at least an early motion to dismiss—post-Berkheimer.

“Until the Federal Circuit and Supreme Court provide further clarity on patent eligibility under Section 101, the trend is likely to continue,” agreed Hung.

Gary Sorden, a member of the IP department at Cole Schotz, suggested that the increase was a result of “little to no incentive to license patents without litigation”.

“Given the high evidentiary bar to getting a preliminary injunction, the length of time to get to trial, and the costly post-grant challenges, defendants would rather defend patent suits rather than license patents,” noted Sorden.

Non-practising entities (NPEs) also appear to be playing a significant role in the increase. The most active patent litigant was WSOU Investments, which has acquired thousands of patents from Nokia since it was founded in 2017. WSOU filed a total of 182 patent infringement lawsuits last year, including several against Google, which topped the list of most active defendants in 2020.

Juul Labs came in third on the list of the most active litigants, having filed 50 actions. The vape manufacturer filed just one such lawsuit in 2019. Large technology companies were the most frequent targets for patent infringement lawsuits. Also featured in the top 10 most active defendants were Samsung, Microsoft, Dell, and Huawei.

Sorden said the increased NPE activity was because patent lawsuits are “fraught with risks” and NPEs meet a high-risk, high-reward need in the system.

“Unfortunately, it is so expensive and risky to bring a patent lawsuit that companies of all sizes must use a model that allows for specialists to take and try to monetise the patents,” he explained.

“As such, to the extent a company spins out an entity that holds assets for patent monetisation, it is doing so because the costs and risks are so great, it cannot do so without substantial monetary support as well as risk tolerance.”

She warned that the “built-in asymmetry” of the burden of patent infringement litigation between an NPE and, for example, a manufacturer or retailer, “encourages nuisance suits which unduly drain judicial resources and detract from rather than encourage innovation and productivity.”

Parties filed a total of 1,538 PTAB petitions last year, an annual increase of 216. PTAB petitions had been falling steadily year on year since the 2017 peak of 1,799. Petitions spiked in the third quarter of last year before an increase in PTAB fees came into effect.