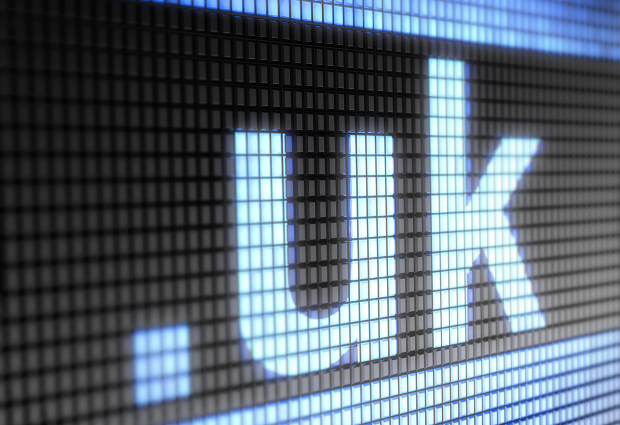 Nominet is the registry for the .uk domain names, and has more than 10 million registrations.

Cartier, well known for its luxury selection of watches and jewellery, is seeking an injunction which, if successful, would give companies the power to force Nominet and other registries to take down websites on request.

The French company filed the lawsuit in October last year but the news has only been made public due to the Nominet response, which it publicised on January 22.

The complaint centres on 12 websites, all registered under the .uk domain, which allegedly direct users to counterfeit watches that infringe the Cartier trademark.

In its complaint, Cartier says that any websites with a .uk domain could not operate without Nominet’s “participation and consent”.”

In a letter to Nominet attached to the complaint, Richard Graham, head of digital IP at Richemont, Cartier’s parent company, says that the company is seeking to develop a range of tools that can be “deployed quickly and efficiently” to “prevent Internet users accessing websites that offer counterfeit goods”.

“This is part of our overall strategy to try and future-proof action against the rapid growth in digital platforms that damage our brand,” Graham added.

In its defence, filed on January 17, Nominet says it suspended 10 of the 12 domain names before the complaint was filed and that another domain has been cancelled and re-registered.

Nominet says the website now re-directs to a page which makes “no reference to counterfeit watches”.

It goes on to say that it suspended the 12th disputed domain this month following failed attempts to establish the owner’s identity.

Nominet says it is “possible and practical” to seek its help without the need to resort to legal action and that it already had measures in place to deal with counterfeit websites.

In a statement on its website, Nominet said the legal action is “not only superfluous and mis-directed” but would “set a damaging precedent”.

If the injunction is successful, it would have the effect of forcing domain registries to automatically suspend web addresses based on a private company’s lawsuit.

In the letter, which was sent before instigating litigation, Graham adds that the company is aware of the assistance Nominet can give but that it is also looking at cases at where there may be a genuine Whois address given, which is not the address of the website’s operator.

“We would be happy to discuss whether there are ways in which we can ensure that, should the order be granted, any collateral risks for Nominet are minimised,” Graham adds.

Clive Thorne, partner at Reynolds Porter Chamberlain LLP in London, said: “Cartier may have gone down this route to create a bit of a fuss and show that they are not to be trifled with. There may also be good publicity in doing it through the courts to show to other organisations that you can dispute these types of cases through other means."

Lesley Cowley, Nominet chief executive, said Nominet has an “excellent reputation” for running the .uk registry for public benefit, balancing the open nature of the Internet with due respect for legal rights.

“It is disappointing that the point of the legal action is not the suspension of the domains in question – which has already happened – but to place legal liability on domain name registries elsewhere for the content of all the sites connected to their namespace,” Cowley added.

David Taylor, partner at Hogan Lovells LLP in Paris, and a former member of ICANN’s implementation recommendation team, said that he had sympathy for Nominet.

“They comply rapidly on receiving notice of the allegedly infringing domain names where false contact information is provided in the WHOIS, or where a law enforcement agency confirms illegal activity,” Taylor said.

“If Cartier ultimately succeed here, particularly as this is not a battle over domain names that include registered trademarks in the domain name, then it will be a very significant win for brands and an equally significant concern for registry operators who may then find themselves risking liability unless they take steps to ensure that the content available on the websites of generic domain names registered under their TLD do not infringe.”

Cartier did not respond to a request to comment.