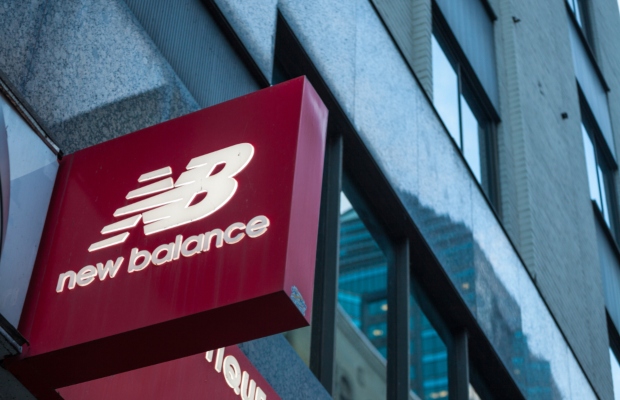 American sportswear company New Balance has won a significant case against one of China’s most notorious copycat brands.

New Barlun was ordered to pay RMB25 million (£2.83 million) in damages to New Balance for trademark infringement by the Shanghai Huangpu District Court on January 5.

This compensation represents one of the largest sums awarded to an IP owner in the sportswear sector at a Chinese court.

New Barlun had registered a trademark for its own ‘N’ logo prior to New Balance seeking legal action, meaning New Balance had to invalidate the trademark and prove bad faith to win the case.

The court ruled that New Barlun and fellow defendant Shanghai Shiyi’s manufacturing and distribution of shoes marked with their ‘N’ logo constituted an infringement against New Balance’s trademark rights. They were also ruled to have acted in bad faith after failing to cease infringement despite the court issuing an interim injunction order.

Carol Wang, principal and head of the Shanghai litigation group at Rouse, which represented New Balance, said: “Larger fines levied towards infringing companies show a very positive trend for the protection of brand owner’s rights in China. Cases like this are sending a clear message that China is cracking down on infringement.

“With the large public profile of this case, hopefully we will see the verdict influence other fair judges and jurisdictions going forward.”

The court also found that the distributor Shanghai Lusha should also be held jointly liable for RMB 100,000 (£11,300). The junction has not yet taken effect, giving the defendants the right to appeal.

Dan Mckinnon, senior counsel, intellectual property and global brand protection at New Balance, said: “It is very encouraging that the court has once again recognised the legitimacy of New Balance’s IP rights which will help ensure that our brand is safeguarded and protect our consumers’ interests.”

New Balance’s litigation counsel was Chinese law firm Lusheng which has acted for the company throughout its civil claim against New Barlun.

This ruling is the latest in a long-standing legal dispute between New Balance and New Barlun. In 2019 New Balance secured RMB 10.8 million (£1.24 million) in damages from the company as ordered by Shanghai Pudong District Court for a similar infringement.