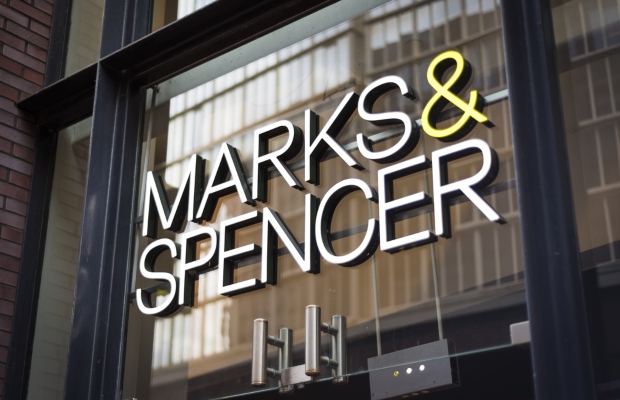 Marks & Spencer (M&S) is suing German supermarket chain Aldi at the UK High Court over a cake which it says infringes its ‘Colin the Caterpillar’ brand.

According to M&S, Aldi’s ‘Cuthbert the Caterpillar’ cake is likely to confuse consumers and “rides on the coat-tails” of the UK retailer’s brand.

“M&S is concerned that this could be a classic case of mistaken identity as far as shoppers are concerned and they have decided to take action to clear things up,” said Mark Caddle, partner at European IP firm Withers & Rogers.

“Colin the Caterpillar has been very popular in the UK market, which could aid M&S' case. The High Court’s decision will rest on whether it thinks Cuthbert is too close to M&S' branding and whether Aldi is seeking to benefit commercially by bringing a confusingly similar product to market,” Caddle added.

M&S is seeking an order barring further sales of Cuthbert the Caterpillar and any other infringing products in the UK.

A spokesperson for Aldi said the German-owned chain would not be commenting on the lawsuit as it only learned of M&S’ claims yesterday, April 15, but said Cuthbert the Caterpillar had not featured on shelves since February this year.

M&S owns three trademarks for the brand, including related products such as Connie the Caterpillar.

Several other UK supermarkets sell their own caterpillar cakes, including ASDA’s “Clyde” and Sainsbury’s’ “Wiggles”.

"Because we know the M&S brand is special to our customers and they expect only the very best from us, love and care goes into every M&S product on our shelves,” said a spokesperson for the UK company.

"So we want to protect Colin, Connie and our reputation for freshness, quality, innovation and value."

It is not the first time Aldi has faced legal action over alleged ‘copycat’ products which hint at well-known brands. In 2014, The Saucy Fish Co brought a trademark action against Aldi, winning a preliminary injunction after it convinced the High Court that its brand was distinctive. The parties subsequently settled out of court.