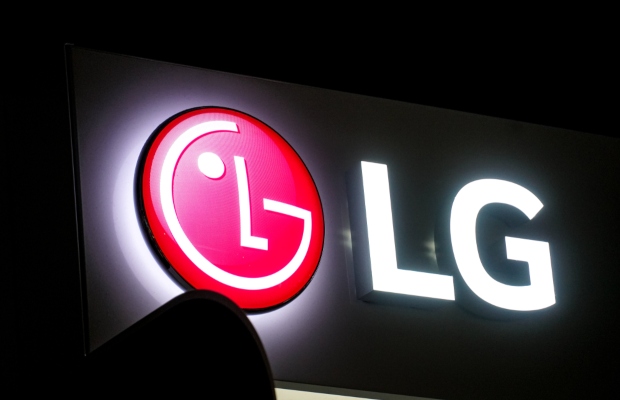 LG Energy Solution and SK Innovation have resolved a multibillion dollar trade secrets dispute over electric vehicle (EV) batteries, sidestepping a USITC decision that would have barred SK from importing its batteries into the US.

In a joint statement from the two South Korean companies, LG and SK announced they will be dropping all litigation and have signed a non-assertion agreement covering the US or South Korea for the next ten years.

The decision handed down from the US International Trade Commission (USITC) in February, ruled that SK Innovation had violated key LG battery patents and hit SK with a ten-year import ban on its batteries into the US.

This decision would have severely disrupted business for automakers planning to build vehicles in the US—including Ford and Volkswagen—who had struck deals with SK to supply EV batteries.

President Biden welcomed the settlement, calling it a “win for American workers and the American auto industry.”

When speaking of the impact the settlement will have on the US job market he said: “Today’s settlement... will bring some welcome relief to workers in Georgia and new opportunities for workers across the country.”

The USITC decision was met with concern from the automotive industry, with Ford CEO Jim Farely taking to Twitter to say “a voluntary settlement between these two suppliers is ultimately in the best interest of US manufacturers and workers.”

It did however, allow SK customers a grace period to find new battery suppliers.

The ruling also looked to disrupt president Biden’s climate change policies, in which electric vehicles play a vital role. Biden had the authority to overrule the ITC ruling within 60 days of its issue on March 10.