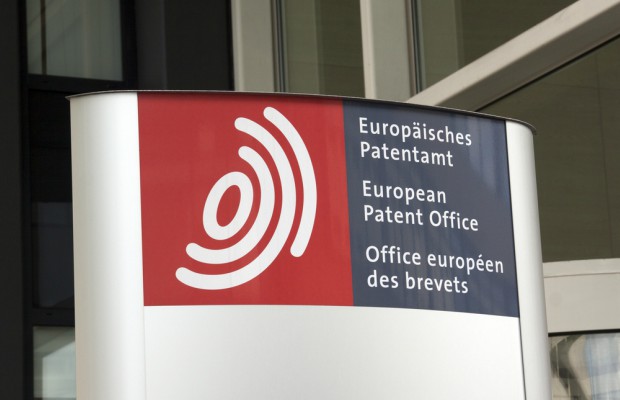 The legality of making oral proceedings by video conference at the European Patent Office (EPO) compulsory without the consent of all affected parties is to be reviewed.

According to a report by The IPKat blog, the question has been referred to the EPO’s Enlarged Board of Appeal (EBA), which decides on points of law of fundamental importance raised by a board of appeal or by the EPO president.

During an EPO Board of Appeal hearing on February 8, the opponent's lawyers queried the legality of holding appeal proceedings by video conference on behalf of their client, which led to the question’s referral.

To avoid a growing back-log of cases during the COVID-19 pandemic, the EPO created a pilot project allowing for oral proceedings in opposition cases to be carried out exclusively by video-conference in April last year.

In November, EPO president Antonio Campinos extended the project until September 2021, confirming that the consent of all parties for these proceedings would no longer be necessary from January 4, 2021.

Later in November, the EPO issued a consultation on revising existing rules to allow a board of appeal to also hold oral proceedings by video conference without requiring agreement of the affected parties.

In December, the EPO announced that the boards of appeal could also decide to conduct oral proceedings by video conference without the agreement of all parties from the start of this year.

While these measures were introduced in response to the pandemic, The IPKat also reported that there is mounting speculation that the EPO is planning for oral proceedings by video conferencing to become commonplace once the crisis is over.

At the beginning of this year, the EPO introduced a new rule of procedure, which permits a board of appeal to hold oral proceedings by video conferencing whenever "the board considers it appropriate to do so”.

In the Reddie & Grose blog, Howe and Smith wrote that in early January, the EPO were advised that we would not be able to attend the oral proceedings in person due to the travel restrictions. The EPO Board of Appeal then issued a notification that the hearing would be held by video conference. Neither of the parties involved in the case were asked for their agreement to hold the hearing by video conference, said the blog.

The EPO’s initiatives have also met with criticism from other IP firms. In April, the Italian law firm Bugnion sent an open letter to Campinos, arguing the decision to hold opposition hearings by video conferencing “appears to overlook a series of practical and legal aspects” which could ultimately impair “the right to be heard”.

The firm added that parties should be allowed to challenge this manner of legal proceeding and request a face-to-face hearing. “We think that, logically, if oral proceedings by video conference are to become the standard manner of conducting a hearing in examination proceedings, then the complexity of the case should be considered as a serious reason for granting a face-to-face hearing,” the attorneys wrote.

However, the UK’s Chartered Institute of Patent Attorneys (CIPA) has been supportive. In November, CIPA’s then-president Richard Mair said: “The experience of our members has largely been that EPO proceedings of all kinds are very well-suited to videoconference.”

He added that this approach could dramatically improve accessibility and deliver better results, more speedily, and at a lower cost for everyone.

“In-conference functions such as screen sharing and simultaneous side channels for communications have shown that the technology has come of age and in most respects now provides a real and improved alternative to in-person hearings,” said Mair.

Siemens demands unmasking of Comcast pirates in bid for damages