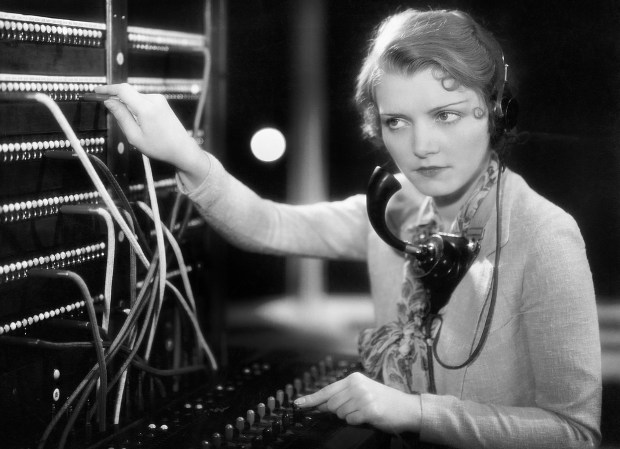 The US International Trade Commission (ITC) has launched an investigation into four mobile phone operators including Samsung and Nokia.

It was sparked by a complaint filed on December 18 by US-based Pragmatus Mobile LLC, which is demanding a banning order on devices deemed to be infringing two patents.

The '124 patent describes a method for tracking a mobile device through GPS signals, while the '795 patent discloses a cellular device used in housing components including a speaker, microphone or battery.

Pragmatus lists companies including HTC, Huawei and LG as holding licences for the patents, but says there are no other licensees.

It says the four technology companies are “engaged in the importation, sale for importation, … of certain wireless devices, including mobile phones and tablets that infringe, directly or indirectly”, the patents.

The complaint also accuses the companies of violating section 337 of the Tariff Act of 1930.

Section 337 investigations focus on patent and trademark infringement but can also involve misappropriation of trade secrets and false advertising, and violation of antitrust laws.

Pragmatus, which did not respond to a request for comment, is seeking a sales ban against the allegedly infringing products.

In a bid to prove its domestic industry, which is an ITC requirement, Pragmatus says it has an “extensive” domestic licensing programme and employs a management team that includes licensing professionals and IP counsel in the US.

The ITC will set a target of completing the investigation within 45 days.

“By instituting this investigation, the ITC has not yet made any decision on the merits of the case,” the agency said in a statement.

ITC sales bans in section 337 cases become final 60 days after issuance unless they are overturned by the US Trade Representative within that time frame.

A spokesman for Nokia, a defendant in the latest case, said the complaint was “without merit” and that it would take “whatever steps necessary” to defend itself.

Samsung, ZTE and Sony did not respond to requests for comment.