INTA 2016: Can emojis be protected by copyright? 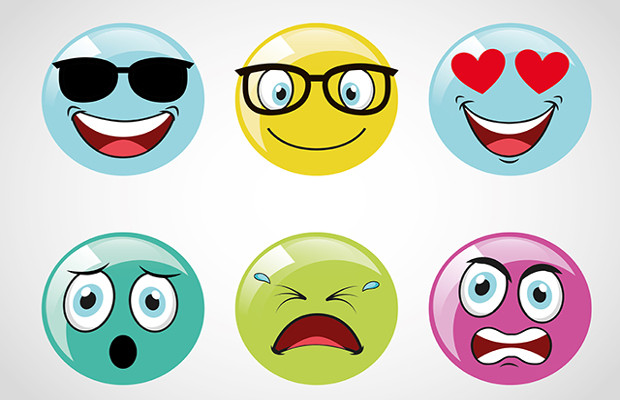 It’s unclear whether emojis can be protected by copyright but there may be a thin level of protection, the International Trademark Association’s (INTA) annual conference has heard.

For example, this means that the crying emoji you may use on WhatsApp to denote laughter or sadness is likely to be amended from a standard template.

Stendell, who was speaking in a session called “Beyond Native Advertising: The Line Between Social Media Posts and Advertising” today, May 23, asked whether brands’ versions of emojis are copyright protectable.

While she said that some brands do seek copyright protection, the issue has not yet been litigated and she admitted being unsure of whether an emoji meets the threshold for originality.

Barry Benjamin, partner at law firm Kilpatrick Townsend & Stockton, added that there may be a “thin level” of copyright protection.

Stendell continued by saying it would be “awfully hard” to do something about infringing acts, and posed several other questions including what brands can do if consumers use emojis in an offensive way, combine them with competitors’ content or use a competitor’s emoji with the brand’s content.

“What recourse do you have? It’s something to think about,” she said.

Memes was her next topic of discussion, with Stendell saying that “lots of people” think they are in the public domain despite the underlying image often being owned by someone. Pointing to the popular ‘socially awkward penguin’ meme, she explained that the image is owned by Getty Images and that Getty can be “pretty aggressive” about sending demand letters.

When a meme includes a picture of a real person, it can be “more thorny” territory, she added, as there are possibly concerns such as right of publicity and defamation.

Earlier in the session, Benjamin had introduced the topic of ‘native advertising’, which is the blurred line between advertising and content.

In December 2015 the Federal Trade Commission issued guidance on native advertising and defined it as advertising/promotional messages integrated into and presented as non-commercial content.

Benjamin said that while it’s not an entirely new concept (think advertorials in magazines, infomercials on TV, and paid search engine results), the FTC wants to “step in” when the usual cues for distinguishing a commercial advert from ordinary content are not there.

The INTA conference runs until Wednesday, May 25.