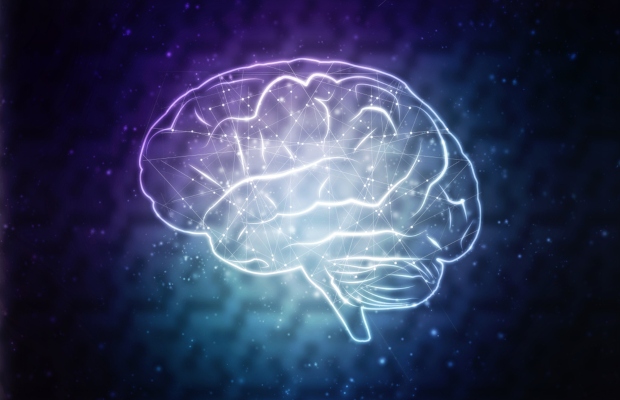 "You’re all influential women, you’re all leaders in your field. The best thing for leadership is to be self-aware,” said Alison French, managing director of consultancy Alto Solutions.

French, who delivered a keynote speech on her interpretation of the behavioural model ‘SCARF’, was speaking last week during WIPR’s Influential Women in IP event in Virginia, in association with Birch, Stewart, Kolasch & Birch (BSKB).

“You’re trying to manage a lot of different things in the workforce and it has a lot of subtleties. The key is how you can grow your influence and how you can empower yourselves,” explained French.

Attendees were perhaps not expecting French to liken social threats, such as an angry email, to the threat of an ancient predator, but that’s exactly how the session began.

“Take a moment and go back in time to the cave person era. You’re walking through the jungle and you encounter a sabre-tooth tiger. Instinct is going to kick in and you’re going to run,” said French.

At the time, we didn’t have a fully-developed prefrontal cortex, so the ancient reactive part of the brain (the amygdala) released cortisol and prompted the fight or flight instinct.

French added: “Now, we have a prefrontal cortex which helps us think logically until a threat appears. What feels like a sabre-tooth tiger to you? Our prefrontal cortex is only 4% of total brain volume, [so when a threat occurs] the ancient part of our brain overwhelms us.”

Whatever we feel like our sabre-tooth tiger is, our brains are treating it as a threat, prompting a fight or flight response. Think, responding to an angry email with your own angry email epitomising fight, while deleting the email being flight, noted French.

One way to perhaps stop the tiger, and the subsequent fight or flight response, is to be more aware, not just of yourself but of those you work with.

The SCARF model (developed by neuroscience expert David Rock), where the acronyms stand for Status, Certainty, Autonomy, Relatedness and Fairness, can help with this.

“Think about where you fall and where the people you come into contact with fall...What orientation might they be high on and how might that change how you respond to them,” explained French.

Status is the idea of personal worth and relative importance to someone else. Those with a high-status orientation gravitate to titles and public recognition.

If someone places very high on the status orientation, the worst thing you can do for them is to give them advice or say ‘can I offer you feedback’, according to the managing director.

French adds that a better way is to provide your colleague with the opportunity to best themselves. This can include self-initiated feedback, such as getting them to set their own goals, and public recognition of their accomplishments.

However, she warned that somebody who is higher in relatedness and lower in status could feel threatened by that public acknowledgement.

The “biggest bugaboo” for someone high in autonomy is, unsurprisingly, actual or perceived micromanagement.

French said: “Schedules that are not flexible can threaten. If you tell people lunch is at 12, and you get 45 minutes, your autonomy people are freaking out.”

The key here is to give them choices, said French, citing her children as a prime example. “My kids have to eat vegetables at dinner, but I’m not stupid. I’m not putting broccoli on their plate—I ask whether they want broccoli or baby carrots. They’ll pick one and when they don’t eat, I can say you chose it so you eat it,” she explained.

On relatedness, French advised that proper onboarding and introductions to the team is crucial. For those that work remotely, it’s important to stop the perception of ‘us versus them’—mutually agreed upon social events can help.

Fairness, according to French, is one of the most difficult ones to deal with in the workforce.

Different parts of organisations may have different policies and rules in play, so somebody in one department may question why I get this when someone else gets that. “It’s difficult to break that perception,” warned French.

More transparency and involvement can help here, in addition to explaining why there are different rules. However, said French, if it’s legitimately something that’s not fair, then you need to get people in to share ideas on how to fix it.

She concluded that, while it can be difficult to identify individuals’ orientation in the SCARF model, it can be incredibly helpful for everyone involved.

Influential Women in IP: working in the major league and PTAB fairness
25-09-2019