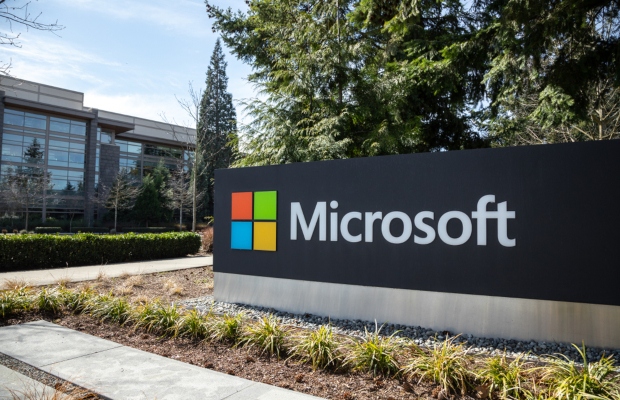 Microsoft has managed to dismiss a lawsuit claiming that its alternate reality (AR) device HoloLens infringed on several patents related to 3D imaging.

HoloLens is an experimental mixed-reality head-mounted display targeted towards AR developers and was released to market in 2016. It’s follow up product, the HoloLens 2, was revealed at the Mobile World Congress in Barcelona in 2019.

The US District Court for the Middle District of Florida ordered that the case bought by tech R&D house D3D Technologies against Microsoft be dismissed on Monday.

However, this does not necessarily mark the end of proceedings. The judge ruled that D3D could be further pursued in the Court of Federal Claims and also gave D3D the option to file a second amended complaint.

The Orlando based D3D Technologies first filed the lawsuit against Microsoft in September last year, claiming that the company had infringed four of its ‘three-dimensional viewing’ patents issued by the USPTO between 2013 and 2018.

The 3D image processing technique the patents were “particularly useful for viewing via augmented, virtual or mixed reality head display units”, according to the complaint.

D3D also argued that the technology had applications across numerous disciplines, including medical, military, and gaming applications.

D3D’s chief technology officer Robert Douglas claimed that Microsoft’s corporate vice president of research and incubation Peter Lee was well aware of D3D’s patented technology through multiple Army Science Board meetings that they had both attended.

The company had also reportedly provided Microsoft with two opportunities to engage in “meaningful discussions” to collaborate on the Hololens technology and had received no response.

Upon filing the complaint Buddy Beck, CEO of D3D said: “Innovation is the very heart of D3D and its patents are its lifeblood. The company’s mission is to improve the state of 3D imaging for the welfare of everyone; however, we will not allow others to unfairly reap the benefits of our hard work and innovation.”