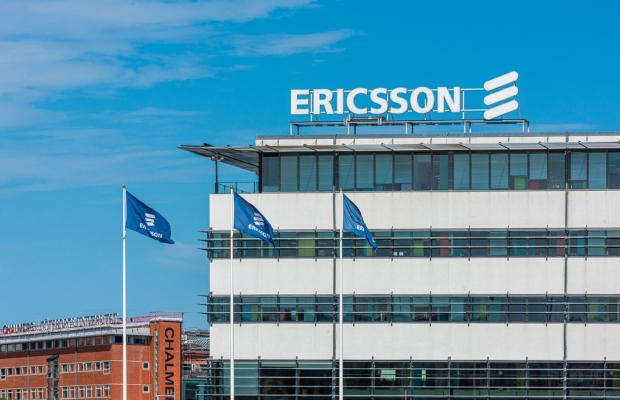 Ericsson has settled its lengthy feud with China’s TCL Communication Technology over royalties on a patent for telecommunications inventions.

In the latest development in the legal wrangle, the companies jointly filed on Friday, July 16, to dismiss the lawsuit at the US District Court at the District of California stating they reached a settlement in the case.

A day earlier, the tech companies also moved to dismiss a case in Texas where Ericsson had sued TCL for patent infringements. Terms of the agreement weren’t made available in court documents.

Ericsson had sued the smartphone maker for infringement of five patents back in February 2015 at federal courts in California and Texas. The US Patent and Trial Appeal Board removed four of the patents from the case following inter partes review proceedings, leaving only US patent number 7,149,510.

The patent in dispute describes “a system and method for controlling access to a platform for a mobile terminal for a wireless telecommunications system”.

TCL moved for summary judgment of invalidity against the ’510 patent under Section 101, asserting that its claims are patent-ineligible.

The US District Court for the Eastern District of Texas denied the motion and the case proceeded to trial.

Subsequently, a Texan jury found claims 1 and 5 had been infringed, awarded Ericsson  $100 million damages, and further found that TCL’s infringement was willful.

TCL moved for renewed judgment as a matter of law and a new trial on damages and willfulness.

The court in Texas initially agreed and ordered a new trial on damages, but reversed its decision following Ericsson’s motion for reconsideration and reinstated the jury verdict. It also denied TCL’s motion for a new trial and the motion for judgment.

TCL appealed against the decision, and in April 2020, the US Court of Appeals for the Federal Circuit threw out the patent infringement verdict that Ericsson had won against the Chinese company.

In a 2-1 precedential opinion, the court concluded that the relevant parts of Ericsson’s computer security patent were ineligible under section 101 and the precedent set by Alice v CLS Bank (2014).

In a short statement reported by Reuters, Ericsson spokesperson Mikaela Idermark confirmed this week that “all patent-related legal disputes” between the parties had been withdrawn following a settlement agreement, but details of the agreement were “confidential”.

This settlement comes in the wake of the agreement between Ericsson and Samsunin in May which delivered a cross-licensing deal ending all outstanding patent litigation between them over cellular technologies.