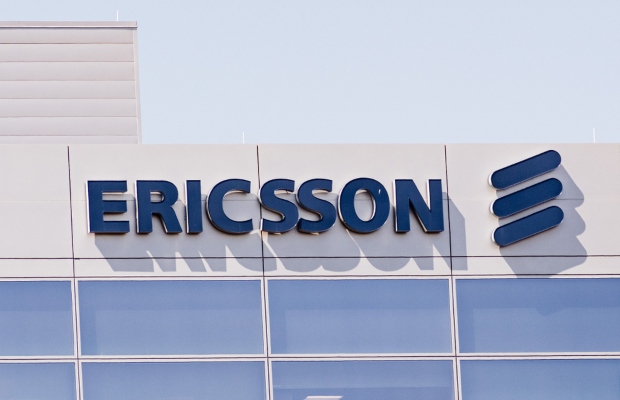 Ericsson and Samsung have agreed a cross-licensing deal which will end all outstanding patent litigation between them over cellular technologies.

The Swedish company, a leading owner of patents essential to telecommunications standards, sued the South Korean electronics manufacturer in December, claiming Samsung had failed to seek a licence to its IP in good faith.

Standard-setting organisations’ rules governing SEP licensing stipulate that the patent owner must make standard-essential IP available on fair, reasonable, and non-discriminatory (FRAND) terms, while implementers such as Samsung must act in good faith as a willing licensee.

Ericsson had warned that the legal dispute would hit its first quarter revenues, due to legal costs and reduced royalty payments from its SEP portfolio. The company said in January it expected a hit to its operating income of SEK1-1.5 billion ($118-$177 million) per quarter.

The new licensing deal with Samsung, which will cover sales of network infrastructure and handsets from January 1, 2021, is expected to give Ericsson a reprieve from the forecasted losses. The Swedish company reported that IP licensing revenues were expected to reach SEK2-2.5 billion in the second quarter, taking the Samsung agreement into account.

“We are delighted to sign a mutually beneficial agreement with Samsung,” said Christina Petersson, chief IP officer at Ericsson, adding: “This important deal confirms the value of our patent portfolio and further illustrates Ericsson’s commitment to FRAND principles.”

The dispute had raised questions over the proper venue for resolving FRAND disputes, with Samsung looking to litigate the case in China rather than the US.

On Christmas Day last year, Samsung obtained an anti-suit injunction from the Wuhan Intermediate People’s Court, preventing Ericsson from pursuing an injunction on 4G and 5G SEPs in any other jurisdiction.

The US District Court for the Eastern District of Texas responded with a temporary restraining order, blocking Samsung from pursuing enforcement of the Wuhan court’s order.

The controversy prompted former US Patent and Trademark Office director Andrei Iancu, who left the post in January, to file a legal brief in support of Ericsson at the US Court of Appeals for the Federal Circuit. “The case has turned into an international dispute about the intrusion of a foreign court (in this instance, a Chinese court) asserting, without the parties’ consent, unilateral control over global patent-licence rate-setting for critical 4G and 5G communications technologies,” Iancu said, in a brief filed alongside Senator Thom Tillis and former Federal Circuit judge Paul Michel.