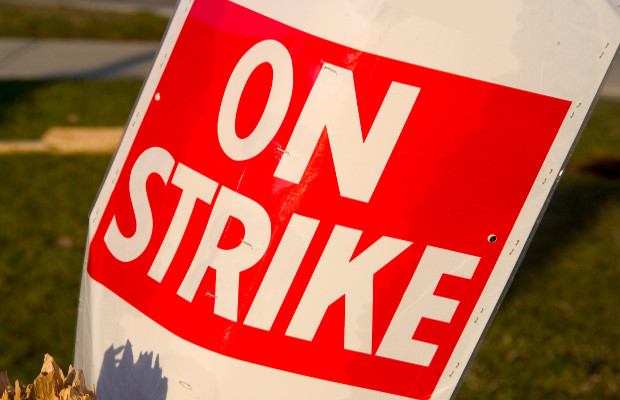 Staff members at the European Patent Office (EPO) are holding another demonstration today and Monday, July 3.

According to a document seen by WIPR, the Central Staff Committee (CSC) and local staff committees across the EPO’s sites informed EPO president Benoît Battistelli of the strike on May 22.

The strike will take place at the EPO’s offices in Munich, The Hague, Berlin and Vienna.

A spokesperson for the EPO said: “The EPO fully respects the right of its staff to strike.”

They added that the EPO’s management had “attempted to resolve the situation through a conciliatory meeting with staff representatives that, as a consequence of their general and vague claims, could not lead to any results”.

The CSC, in its communication to staff, said that at the meeting, “no concrete progress or results on staff claims could be achieved”.

According to the EPO’s spokesperson: “Their criticism that the EPO does not respect the rule of law and the fundamental rights of staff had been convincingly dismissed in all recent court rulings and has recently been amply confirmed by international independent expert surveys.

“The member states of the EPO have explicitly acknowledged the excellent performance of the office.”

On Wednesday, June 28 and Thursday, June 29, a meeting of the Administrative Council of the EPO took place.

According to a source close to the Staff Union of the European Patent Office (SUEPO), because the strike immediately follows these meetings, the “symbolic importance of a well-supported strike on this day will not be lost”.

In May, WIPR reported that SUEPO had filed a complaint with the European Court of Human Rights (ECHR) over its dispute with the EPO.

A few months earlier, in January, the Dutch Supreme Court ruled that courts in the Netherlands have no jurisdiction to rule on the dispute.

The trade union had alleged that the EPO limited the right to strike, blocked emails from SUEPO and refused to recognise the union, thereby violating the European Convention on Human Rights.

But the Supreme Court had overturned an earlier ruling by the Dutch Court of Appeal, which held that the EPO wasn’t entitled to immunity from the Netherlands’ jurisdiction, despite being an international organisation.