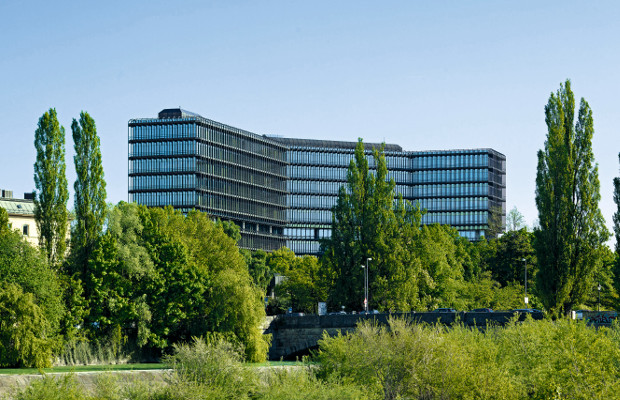 The European Patent Office (EPO) has told WIPR that the unitary patent system could be delayed if the UK votes to leave the EU on June 23.

“In case of a Brexit vote it is not clear what happens, and the implementation of the unitary patent system could be delayed,” he said.

It comes after WIPR spoke to UK-based intellectual property lawyers about the impending vote.

Law firm EIP said that if the UK left the EU it “poses a threat” to the unitary patent and the Unified Patent Court (UPC).

Nicola Dagg, partner at law firm Allen & Overy, also said that “to put it plainly and simply, ‘Brexit’ will put an end to the UK’s involvement—the unitary patent will not cover the UK and UPC judgments will not extend to UK patents.”

Gordon Harris, partner at Gowling WLG, said: “As a further source of infuriation to remaining EU members, it is likely that the entire UPC system would be delayed until the actual exit of the UK.”

Further information about the EU referendum can be viewed here.