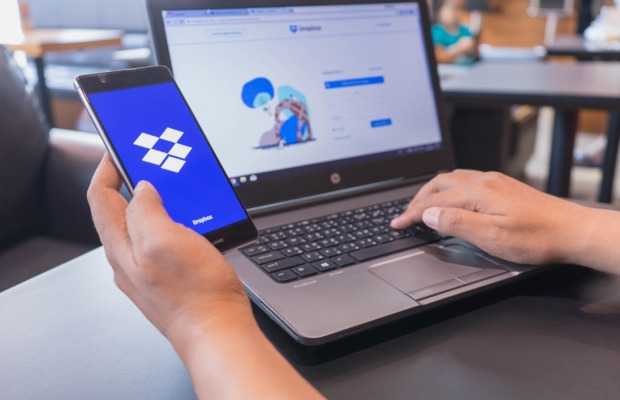 The US Court of Appeals for the Federal Circuit handed a win to Dropbox on Friday, February 12, when it invalidated data management patents owned by Synchronoss Technologies.

Synchronoss sued Dropbox for infringing three patents at the US District Court for the Northern District of California. According to Synchronoss, Dropbox infringed IP covering the maintenance of a personal music store online.

The California court ruled that two Synchronoss patents invalid, and also granted summary judgment that Dropbox did not infringe one other.

The Federal Circuit last week upheld this finding after an appeal from Synchronoss. According to the court, one of the patents was invalid because its claims “contain an impossibility”.

Synchronoss accepted that this claim was implausible, but argued that a person of ordinary skill in the art would read the patent and “reasonably understand” that the inventions “mean that, in response to input from a user, a digital media file is generated as a second, updated version of the media data in the same format as the first version of the media data”.

The Federal Circuit rejected this argument, instead ruling that the patent claims were indefinite and therefore invalid. “Here, the asserted claims of the ’446 patent are nonsensical and require an impossibility—that the digital media file contain a directory of digital media files. Adopting Synchronoss’s proposal would require rewriting the claims, but it is not our function to rewrite claims to preserve their validity,” the Federal Circuit judgment said.

The court further invalidated another patent covering means of identifying users of an online system. According to the Federal Circuit, the claims of this patent were also indefinite: “It is not enough that a means-plus-function claim term correspond to every known way of achieving the claimed function; instead, the term must correspond to ‘adequate’ structure in the specification that a person of ordinary skill in the art would be able to recognise and associate with the corresponding function in the claim.”

The court ruled that Dropbox did not infringe the other asserted patent.