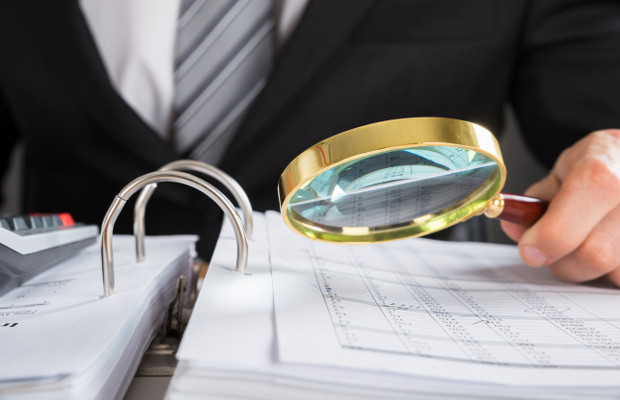 The firms, which are also working with Patent Annuity Costs (which consults with patent owners on how to manage patent annuities), allege that CPA Global has engaged in the “systematic and widespread overcharging of clients”.

The potential action would claim that CPA Global “breached standard service contracts with what may be tens of thousands of clients through concealed mark-ups, in at least one case estimated to exceed 90%”, according to a joint statement from Kobre & Kim, Baker & Partners and Patent Annuity Costs.

No actions are yet underway and it is unclear whether or when one might be launched.

According to a statement from the law firms, the legal proceedings would be commenced in Jersey, where CPA Global is incorporated.

“Based on models, the aggregate over-charges could total hundreds of millions of dollars over a ten-year claim period,” he added.

Enjoying this story? Get our daily newsletter and get the latest IP news every day.

CPA Global told WIPR: “CPA Global categorically and emphatically denies any wrongdoing in our business. The fees for our service are defined in our agreements with our customers, and we adhere to those agreements fully.

“CPA Global prides itself on its industry-leading ethical standards—we were recently one of the first companies globally to achieve the ISO 37001 standard for anti-bribery management systems.”

The company added: “We consider any speculation about future litigation that might or might not take place to be a deliberate attempt to tarnish our good business reputation and, as we always have, will continue to vigorously defend ourselves against any such vexatious speculation.”

In July last year, sister site LSIPR reported that US medical diagnostic company Run Them Sweet (RTS) had filed a class action lawsuit alleging that it was overcharged for foreign patent renewal fees by CPA Global.

RTS claimed that the invoices it received did not explain a breakdown of charges and that this was an “unfair practice”. RTS also claimed that CPA Global’s contracts had been misleading.

In March, CPA Global and RTS settled the case, with CPA Global agreeing to pay $5.6 million in a settlement in which no fault was admitted. CPA Global is prohibited by the terms of the settlement from offering further comment on the case.

The settlement will only benefit US patent owners with fewer than 40 non-US patents renewed in any one year between January 1, 2012 and December 31, 2016. To benefit from the settlement, the patent owners must have used CPA Global in this period.

WIPR has seen invoices for renewals issued by CPA Global which break down charges into ‘official fees’, ‘country fees’ and an ‘administration charge’. WIPR understands that official fees and country fees where the renewal takes place in an overseas jurisdiction from the client carry a so-called ‘funds management charge’, which is not itemised in the invoice but which is part of the contractual terms between CPA Global and its clients.

This funds management charge is designed to cover currency risk as well as the risk of non-payment by the client (since CPA Global undertakes to pay renewals whether or not the invoice has been settled in some cases) and credit terms/funds finance.

Get daily IP news straight to your inbox. Sign up to our free daily newsletters.

WIPR understands that the funds management charge can vary between nothing and upwards of 30%, depending on the client and contractual terms. This mark-up would be applied to both the official fees and country fees on a given invoice, and not itemised separately. It would not be applied to the administrative charge, which is fixed.

It is understood that a funds management charge is applied to all categories of CPA Global clients. The RTS settlement pertained to a small class of CPA’s clients—those working through so-called ‘introducer agents’, which account for less than 2% of the firm’s renewals business and involve small patent holders who do not reach individual payment agreements with CPA Global.

The bulk of CPA Global’s renewals business is either direct with large clients or through ‘managing firms’, where law firms direct their clients’ renewals business through CPA Global. Both categories of businesses negotiate bespoke agreements with CPA Global, but both would be subject to funds management charges—the level of these charges is not specified on the invoices themselves, but WIPR understands that clients can receive a breakdown on request to CPA Global.

Litigation roundup: cases you may have missed last week

Levi Strauss sues company over ‘tabs’ on back pocket of trousers

Trademark clash between Premier League and UKIP ruled out