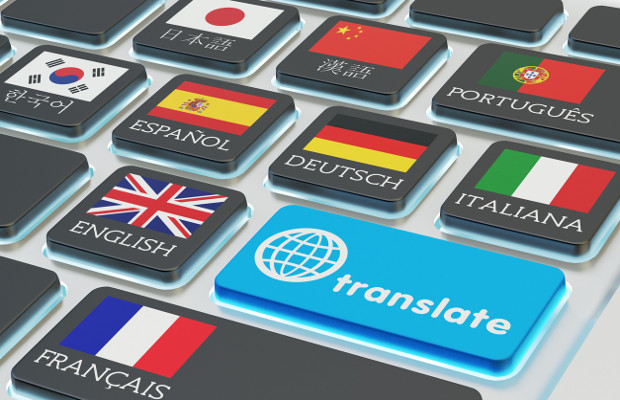 In a ruling published yesterday, October 11, the CJEU said the appeal must be dismissed in its entirety, upholding the opinion of Advocate-General (AG) Nils Wahl, who advised on the case earlier this year.

The 2012 IP Translator case ruled that trademark applicants must specify the goods and services they aim to protect with sufficient clarity and precision.

The judgment clarified that applicants must specify whether they intend a mark to be used for all subsections of a class or just certain goods and services within that class.

In the current case, Luxembourg supermarket Cactus, which was in dispute over two trademarks it owns, claimed that the principles from IP Translator should not apply to marks that were registered before the ruling was handed down.

The supermarket had been in dispute with a woman referred to as Ms Rodriguez who, in 2009, had attempted to register the terms ‘Cactus of Peace’ and ‘Cactus de la Paz’.

In an opposition filed in 2010, Cactus cited two trademarks it already owned, one for the word ‘Cactus’ and another for a figurative mark that displayed an image of a cactus.

The marks were registered in 2001 and 2002 and covered various classes including 35, which covers retailing of plants, flowers and vegetables.

Rodriguez appealed against the judgment in 2011 and the EUIPO’s Second Board of Appeal ruled in her favour, dismissing the opposition entirely. The board said Cactus had not proved genuine or clear use in class 35, prompting Cactus to seek annulment of the decision at the General Court.

In a 2015 ruling the General Court annulled the previous ruling—an opinion shared by AG Wahl earlier this year.

In its appeal to the CJEU the EUIPO claimed that the IP Translator judgment made it clear that any application, while being clear and precise, must also reflect an applicant’s intention to cover all the goods and services included in that class. It claimed that Cactus’s application, and subsequent use of other marks, did not do this.

But in yesterday’s ruling the CJEU said that from examining the IP Translator judgment it is clear that the “scope of the protection of a trademark registered before the delivery of that judgment [including both Cactus trademarks] cannot be affected by the authority derived from it”.

The CJEU added: “It follows … that the General Court did not err in law in holding that, for the earlier trademarks at issue, the designation of the class heading of class 35 covered all the services included in that class, including services consisting of the retail of goods.”

The EUIPO was ordered to pay Cactus’s costs.