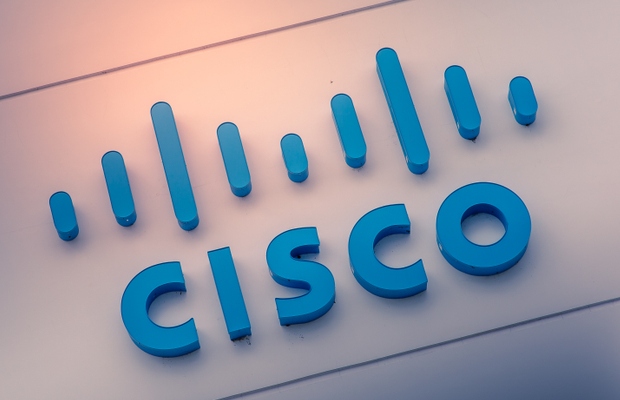 Cisco has been denied a new trial after it suffered a record $1.9 billion patent case loss against Virginian start-up Centripetal Networks in October 2020.

The Nasdaq-listed tech company submitted a motion for a new trial on November 2 2020, regarding the US District Court for the Eastern District of Virginia’s rulings on US patent number 9,500,176 and 9,203,806. It also asked the court to reconsider willfulness and damages in the prior ruling.

Cisco argued that the court's decision on fixing the date of its first infringement was sua sponte - or that the court had taken notice of an issue on its own motion without prompting or suggestion from the parties involved.

However, the court said that Cisco’s damages expert, Dr. Stephen Becker, agreed that June 20, 2017 would have been the first date of infringement “for at least some of the patents at issue.”

In a response to Cisco’s motion for a new trial, district judge Henry Morgan Jr. denied Cisco’s pleas and reinstated the court’s prior ruling on March 17. He claimed the court will enter final judgment in favour of Centripetal Networks.

Centripetal Networks first filed a complaint against Cisco Systems in February 2018, alleging infringement of 11 of its US cybersecurity patents.

In response, Cisco requested inter partes reviews for nine of the patents. The US Patent Trial and Appeal Board (PTAB) invalidated claims on several of the patents.

Judge Morgan issued a ruling in favour of Centripetal, finding that Cisco willfully infringed four of the five asserted patents, awarding Centripetal $1.9 billion in damages, as well as a running royalty of 10% on the apportioned sales of Cisco products related to the patents for three years.

The CJEU’s ruling on web linking: what will it mean for copyright owners?